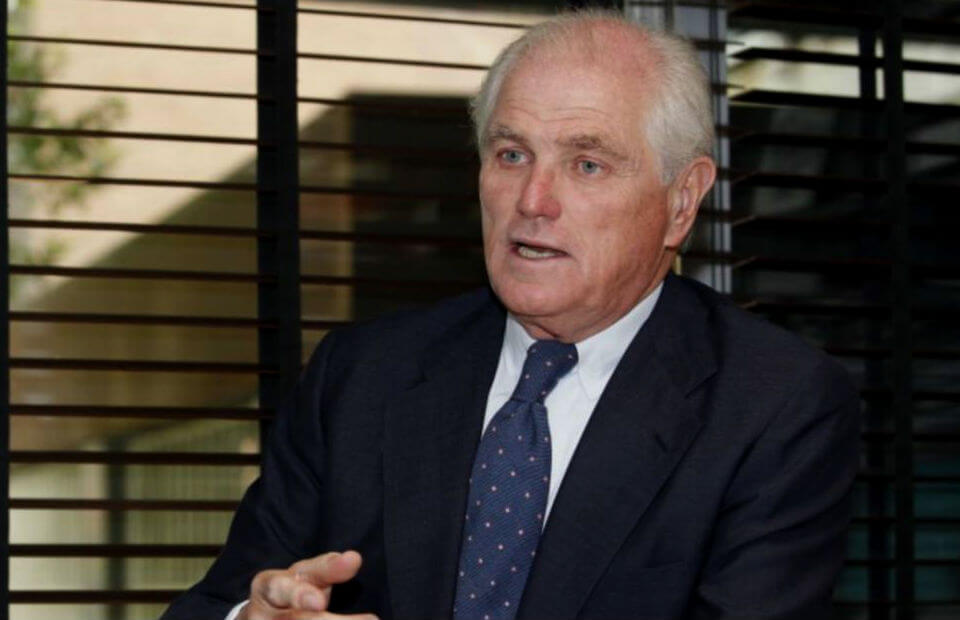 Former club president Ramon Calderon has said it will be very difficult for Real Madrid to keep Cristiano Ronaldo if he has decided he wants to leave.

Widespread reports emerged on Friday indicating the 32-year-old had told close friends he is actively looking to quit the Spanish capital giants because he is upset about allegations over his tax affairs – just weeks after helping the club win back-to-back Champions League trophies.

The Portugal superstar moved to Estadio Santiago Bernabeu for a then world-record £80million in 2009 and has won two La Liga titles, the Copa del Rey twice and the Spanish Super Cup, as well as scoring a club-record 406 goals in his 394 appearances.

Calderon says Los Blancos will be powerless to prevent the four-time Champions League winner leaving if he has already made his mind up that his time is over in Spain.

“I think it is very difficult [to change his mind],” Calderon said to BBC Sport.

“I had the same situation with Manchester United when he wanted to leave and I signed him. He said, ‘I want to leave’ and that was that.

“The same year I had the problem with Robinho and he wanted to leave. As a president you can’t do anything other than let him go and get the best deal possible.

“I hope he hasn’t decided to leave, but if he has already made his mind up, it will be difficult to change the situation.

“Very few clubs can meet his expectations. Not because they can’t pay the money but because they need to offer him the possibility of winning titles and personal awards.”

Reports have suggested his former Real Madrid manager and countryman, Jose Mourinho, will look to bring Ronaldo back to Old Trafford in a shock summer swoop and Calderon said he could see the two working together again.

On Mourinho, Calderon added: “The relationship in Madrid wasn’t the best, but that doesn’t mean he doesn’t want to go back to Manchester where he is very grateful of what happened.

“He delayed his move to Madrid for a year because Alex Ferguson was like a father to him. He loved the club, the fans, the city and I don’t rule out a move back.”