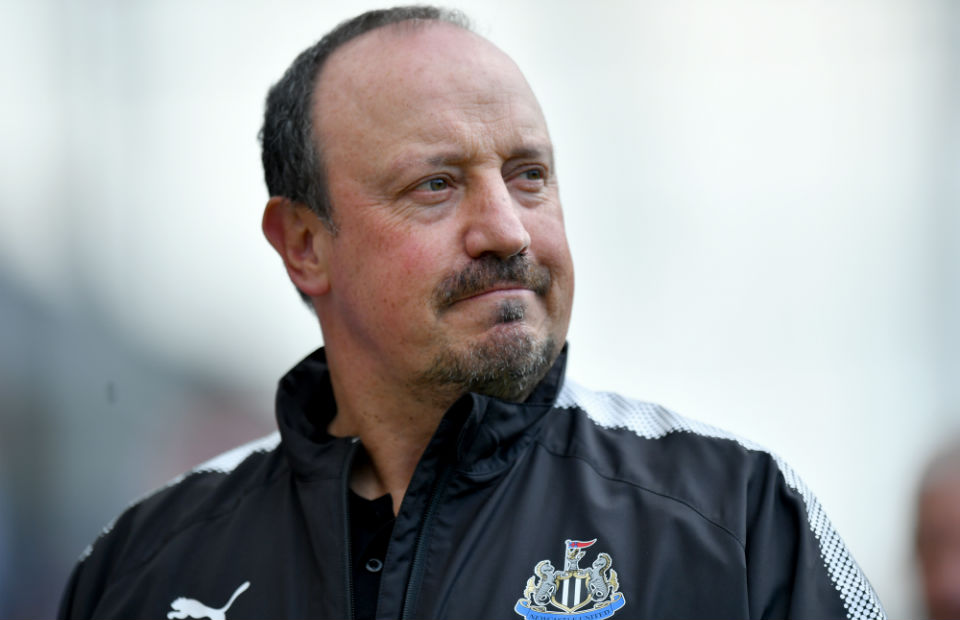 Newcastle boss Rafael Benitez is refusing to underestimate Tottenham, with the two teams set to go head-to-head at St James’ Park on Sunday.

The Magpies are preparing for their first match since returning to the Premier League and they have been handed a tough test against a Spurs side that have finished third and second in the last two top-flight campaigns.

However, the North London club are the only Premier League team that have not added to their squad during the summer, while right-back Kyle Walker has joined Manchester City for a reported £50million.

Despite Tottenham’s lack of signings, Benitez believes they are still a formidable team and he expects them to continue to improve this season.

“They have a very good team that finished third and second in the last two years,” Benitez said.

“But they are young, quite young. Every year they get stronger because they have more experience.

“So I don’t see it as an advantage that they didn’t sign anybody. Maybe the understanding of players is even better because they played together for a while.”

Newcastle did the double over Tottenham during the 2015-16 campaign, including a 5-1 victory on the final day of that season, but Benitez knows they will have to be at their very best if they are to get any kind of result on Sunday.

He added: “It’s a great team and we have to be at our best if we want to win.”