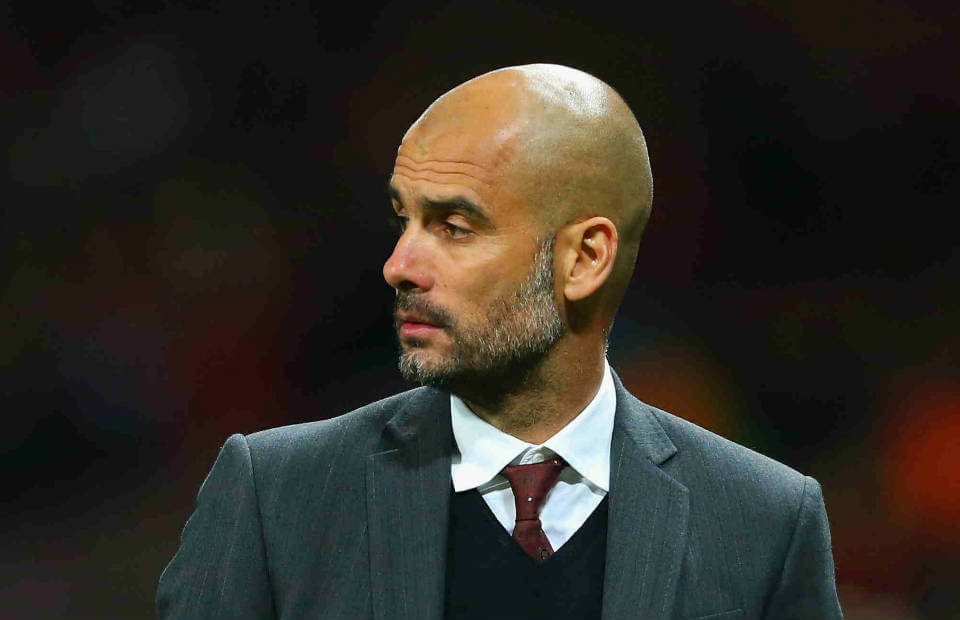 Manchester City’s new £43million signing Bernardo Silva has said he could not turn down the opportunity to work with manager Pep Guardiola.

The Portugal international will link up with the north-west giants on July 1 having helped Monaco win the Ligue 1 title and reach the Champions League semi-finals.

The 22-year-old made 58 appearances for Leonardo Jardim’s Les Monegasques this season – including two against City in Europe’s elite club competition – scoring 11 goals and 12 assists.

The former Benfica prospect said: “It feels great. To be honest I’m now at one of the best teams in the world. To be part of this club and to have this opportunity is great.

“I’m very happy to be part of Manchester City’s team and I look forward to trying to do my best to help the team reach their goals.”

A number of Europe’s top clubs were understood to be monitoring his progress with the French champions but playmaker Silva revealed the chance to work with former Barcelona and Bayern Munich coach Guardiola was too big to turn down.

He said: “Of course when you have the opportunity of being trained by Pep Guardiola, you don’t say no.

“As we all know, what he did in Barcelona and Bayern Munich was amazing and we expect also here that he will win titles. It’s great to be working with him and to have this opportunity.”

Confirmation of Silva’s capture follows news that Willy Caballero, Jesus Navas and Bacary Sagna are to join Pablo Zabaleta and Gael Clichy in leaving the club.

The Premier League big-spenders finished third in the table to qualify for the Champions League but ended the season without winning a major trophy.

Guardiola said recently he felt he had been given a “second chance” by City and suggested he would not have been afforded the same luxury by either of his former employers.