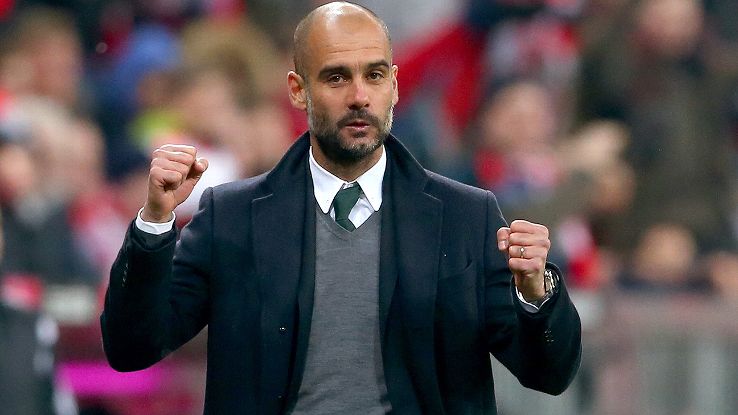 Manchester City manager Pep Guardiola insists his first season in charge of the club will be classed as a failure if they fail to win a trophy.

The Citizens, 4.00 to win the FA Cup, have not had it all their own way this season with Guardiola struggling to adapt to the Premier League.

City won their first 10 games in all competitions but they endured a miserable October as they failed to secure another win in six matches.

After winning trophies at Barcelona and Bayern Munich, Guardiola is expected to deliver at the Etihad Stadium.

City are third in the league table but their main trophy hopes come in the FA Cup and Champions League.

They face Middlesbrough on Saturday before travelling to Monaco on Wednesday and Guardiola insists his team need to win one of the competitions.

Being a manager depends on results. “I know how my standard is in the past about the titles and I know what is on my shoulders and I have to handle that.

“But I know we will be judged on the titles we have won. My period in Munich was judged like a disaster because we were not able to win the Champions League.

“I won three leagues in a row, we won two cups from three, we arrived every time in the semi-finals and finals, (but) it was (judged) a disaster.