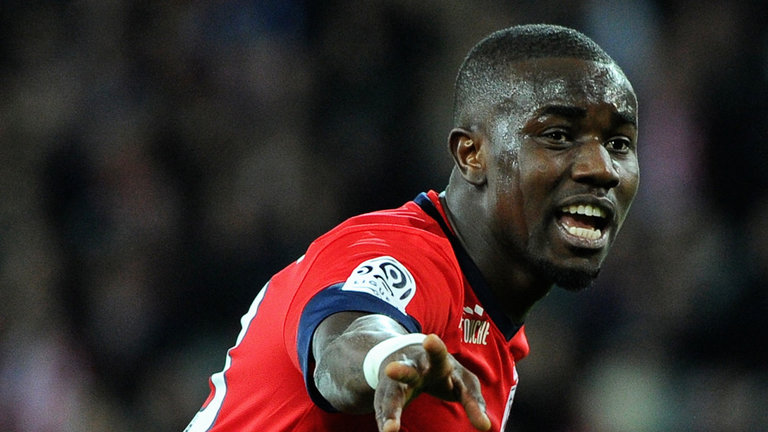 Pape Souare refusing to put timeframe on his comeback

Crystal Palace defender Pape Souare has admitted he has no idea when he will return to full fitness after his car crash.

Souare broke his leg and jaw after a collision in September saw him airlifted to hospital and he feared his career was over.

The Senegal international has endured a difficult six months on the sidelines but he recently returned to the club’s training ground to work in the gym at their Beckenham base.

Souare played a crucial role for the club last year but they have struggled this year and Sam Allardyce’s men are currently priced at 4.50 to be relegated.

He will be hoping to be fighting fit ready for preseason but the 26-year-old insists he is taking his time after the life-changing experience.

“I am not trying to set any target because I know I had a serious injury, so I have to take my time and not rush it,” Souare told the club’s official website.

“I just want to do my best to get back when I can. “I remember everything about the accident, but I didn’t realise [how bad it was] straight away.

“It’s nice to be around the squad again; the funny thing is they are going out to play and you are staying in the gym but it doesn’t matter.

“I believe that everything happens for a reason, so I want to work as hard as they are outside because I want to be strong like them. It is not like I am just coming home and sleeping, I am working on my side and they are working on theirs so I can get back strong.”