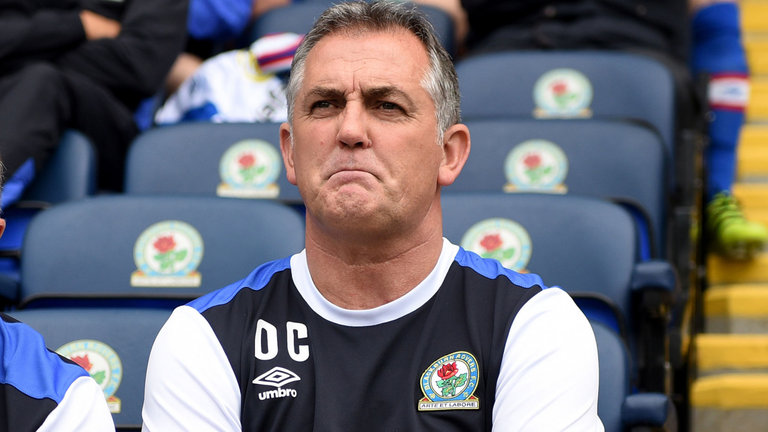 Blackburn boss Owen Coyle admits it is a blow to have lost three key players for Sunday’s FA Cup tie against Manchester United at Ewood Park.

Elliott Bennett and Hope Akpan earned suspensions following the midweek Championship loss to Sheffield Wednesday at Hillsborough while striker Sam Gallagher required a dozen stitches as a result of a nasty challenge in the same game.

“I really feel for the lads as it hurts them personally and it also hurts the team,” said Coyle.

“We want every player available so we are able to choose our strongest team. When things get taken away from you because of what’s happened it is difficult to take.

“But it is what it is and we have to get on with it. They’ll be there to encourage and support their team-mates.”

Blackburn have come through ties against Queens Park Rangers and Blackpool to set up the last-16 tussle with FA Cup holders United.

Rovers are not in great form, having won just one of their last four matches. Blackburn will also be without Corry Evans, Adam Henley and Elliott Ward whilst Lucas Joao is cup-tied.

Coyle was happy to report that goalscorer Tommie Hoban and Gordon Greer returned to full training on Friday although Sunday’s game looks set to come too soon for them.