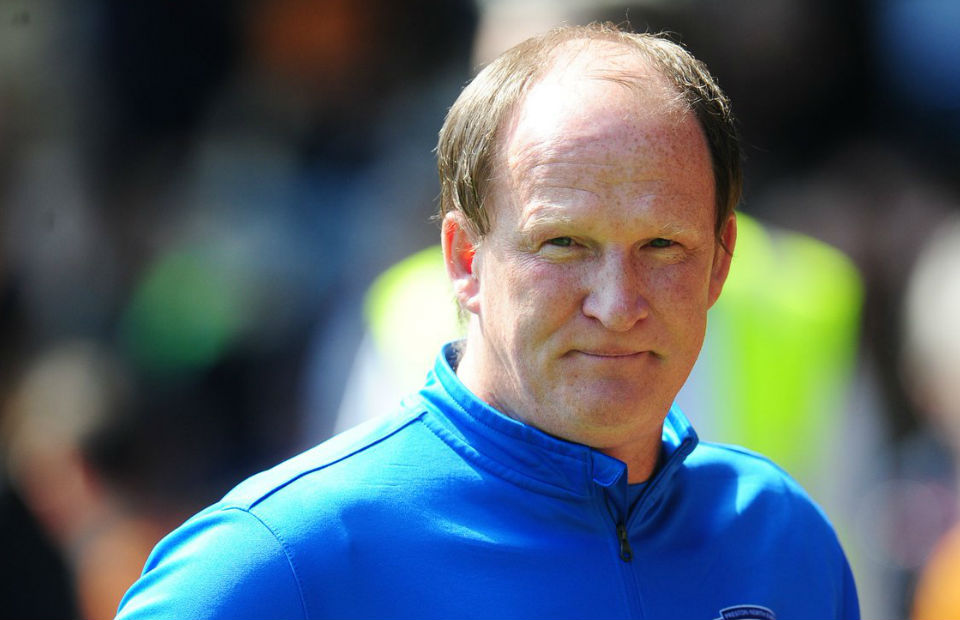 No hanging about for focused Simon Grayson

The new Sunderland manager Simon Grayson says he intends to beef up a threadbare squad by moving quickly in the summer transfer window.

Grayson was expected to fly out with his Black Cats players to Austria for a training camp on Saturday charged with the task of injecting new life into the relegated Wearsiders, a situation heightened by confirmation on Friday that Victor Anichebe and Fabio Borini had left the club for Beijing Enterprises and AC Milan respectively.

The new manager told reporters: “We’ll want to do one or two things quite quickly because of the low numbers that we’ve got.

“We’ve got a few players who’ve not come back from international duty yet as well.

“We want to do one or two as quickly as we can, but that still gives me a chance to look at the Under-23s and players in the existing squad.”

Of immediate concern to the former Preston boss is the fact that as yet he has no recognised strikers on board for Sunderland’s return to the second tier.

Reports on Friday suggested he is keen to return to Deepdale to bring in Everton winger Aiden McGeady, who spent last season on loan at Preston, and Middlesbrough-born striker Jordan Hugill.

Grayson refused to name-check the pair although he confirmed he will look to sign players with a working knowledge of the Championship and denied his options will be limited by a tight transfer budget.

He said: “Well, there you go, two players I’ve worked with before and people have been linked with me.

“Them to have been linked, time will tell if they land on our doorstep.

“Time will tell whether we go back to Preston, but I’ve got a huge amount of respect for that football club and I don’t want to do too much to harm that.

“I’ve already taken my assistant manager from there, so maybe not too many from there.”

Sunderland – currently priced 5.50 to be promoted next season – confirmed on Friday that 36-year-old skipper and Republic of Ireland defender John O’Shea has signed a new one-year deal.