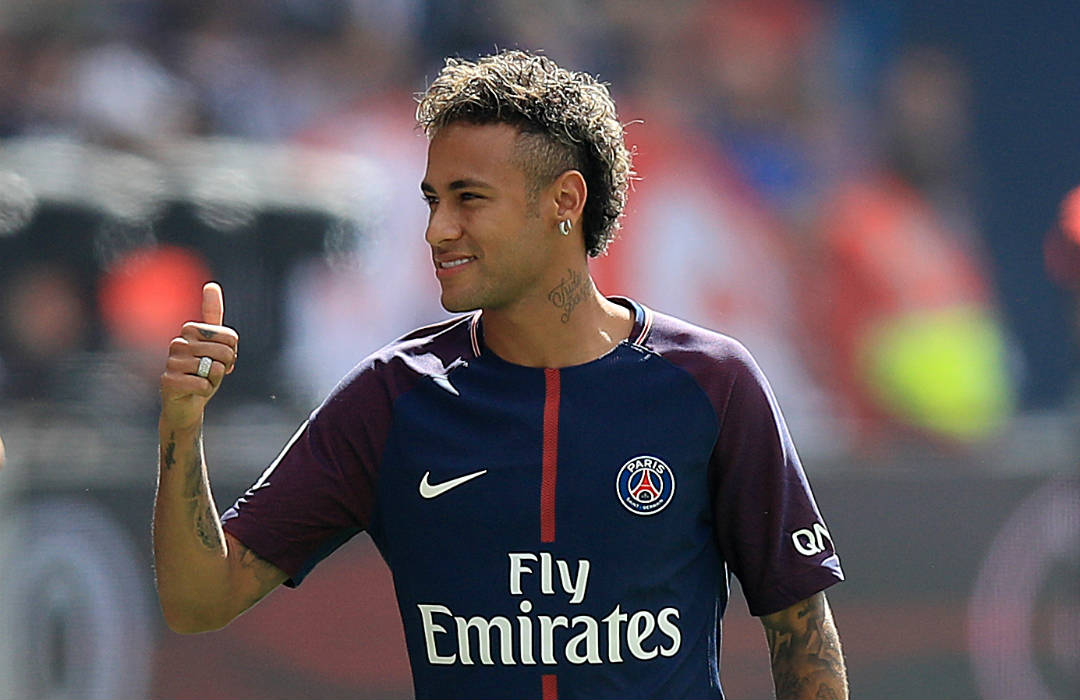 Neymar looks set to make his Paris Saint-Germain debut against Guingamp on Sunday after his record transfer from Barcelona was officially ratified.

The Brazil international completed his €222million move to the Parc des Princes earlier this month, but the French Football Federation only received the official transfer certificate on Friday.

PSG have since confirmed the news that the transfer has been officially ratified and Neymar now looks set to feature at Guingamp’s Stade de Roudourou ground this weekend.

“On Friday 11 August, the FFF received the International Transfer Certificate from its Spanish counterparts, permitting the ratification of Neymar Jr’s contract with Paris Saint-Germain, through to 30 June 2022,” read a club statement.

“The FFF and the French Professional Football League have finalised all administrative details, qualifying the Brazilian international to play for Les Rouge et Bleu immediately.

PSG boss Unai Emery has indicated that Neymar will be thrust straight into the starting line-up for Sunday’s match, as he has already proven his fitness in training.

“He is physically ready to play the entire match,” Emery said.

“We’ll wait for the Federation’s formalisation. We want him to start in the 11. He had a good workout. He’s ready to play.”