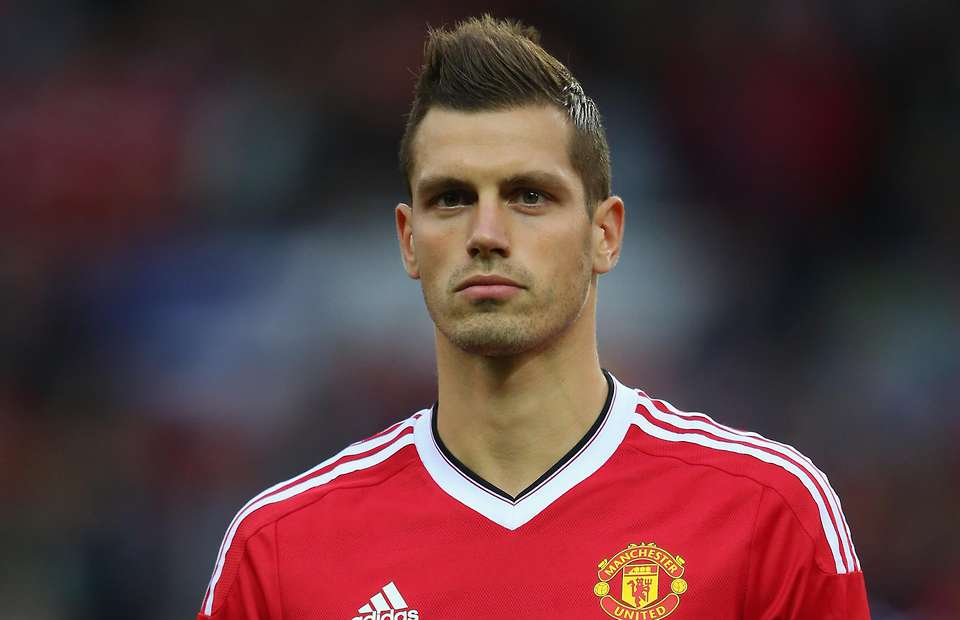 Morgan Schneiderlin believes Everton are on the road to “great things” and the club are more than capable of competing in the Champions League.

Schneiderlin arrived at Goodison Park in the January transfer window for a reported £20million, bringing an end to a frustrating one-and-a-half-year spell at Manchester United.

The France international, who has earned 15 caps for the national side, has been a revelation since joining the Toffees and the top-four chasing team have only lost once with the midfielder in their team.

Everton recorded an impressive 4-2 victory over Premier League champions Leicester City last time out and they will be hoping to keep the momentum going at home to Burnley on Saturday afternoon.

Belgian striker Romelu Lukaku, who could leave in the summer, bagged a brace in the win and he is currently 1.30 favourite to clinch the golden boot this season.

Finishing in the top-four is still a possibility for Ronald Koeman’s men but they will require an almost perfect end to the campaign to achieve what would be a remarkable feat.

Everton have never played in the main stage of the Champions League, having lost in a qualifier in the 2005-06 campaign, but Schneiderlin believes this will change soon.

“This club has ambition,” he was quoted as saying by Sky Sports.

“They want to do great things and it has put a lot of confidence in me. I want Everton to reach the top and play in the Champions’ League. I’m just 27 and I want to do big things with this football club.”

The Toffees will require teams above them to drop points if they are going to end up in a Champions League spot and that could happen this weekend with Manchester United taking on Chelsea.