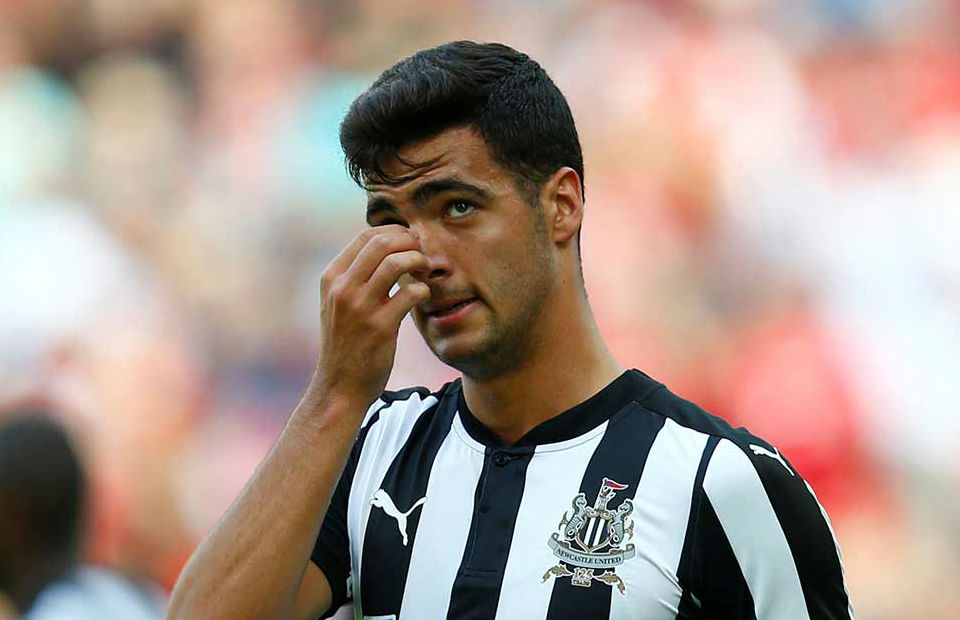 Midfielder Mikel Merino says there is a clear project at Newcastle United and he is looking forward to being a part of that for the upcoming Premier League campaign.

The Spain Under-21 international, who was part of the squad that lost to Germany in the Under-21 2017 European Championships, joined the German outfit last summer but struggled for playing time, making just eight Bundesliga appearances.

A temporary switch to St James’ Park could be exactly what the 21-year-old needs and Dortmund have even revealed the deal could be made permanent if it works out for both parties.

The Magpies did try to sign the Spaniard in January this year but manager Rafael Benitez has finally managed to land his man, who could be deployed next to Jonjo Shelvey in the heart of midfield.

Newcastle are 21.00 to finish in the top-six this season and Merino is hoping he can play a big part in helping the north east outfit enjoy a successful season.

“I know that there is a project here,” he told the Chronicle.

“It started last year with the promotion and I think the right people are here to be in the project and work hard. I’m looking towards to this season first to see what happens, then we look further.”

Benitez’s men open their league account with a home clash against Tottenham Hotspur on August 13 and the hosts are 5.00 outsiders to claim all three points, a draw is priced at 3.80 whilst Spurs are the 1.67 favourites.