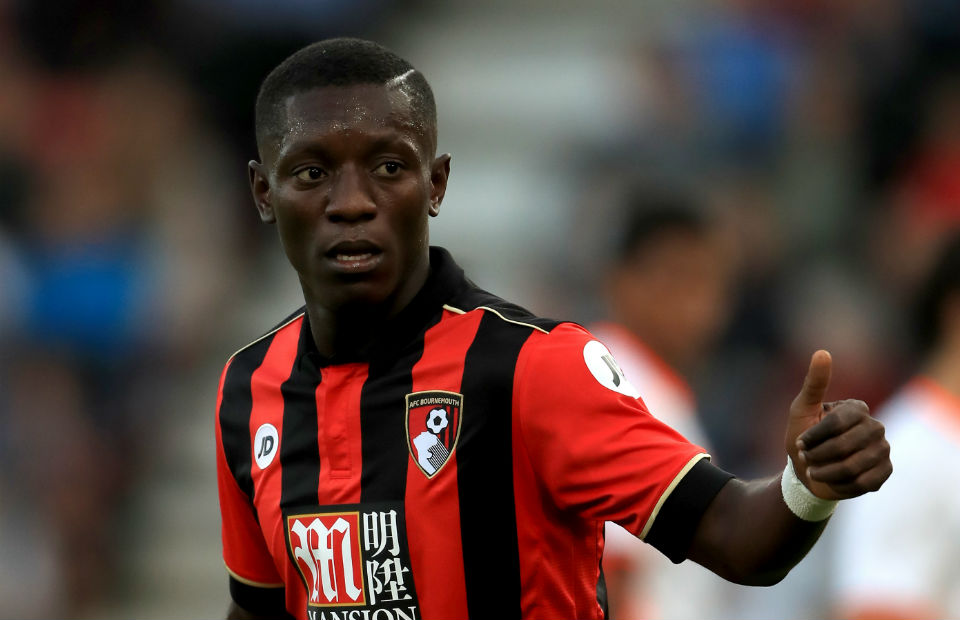 Grayson is looking to rebuild the squad he inherited from David Moyes following the Black Cats relegation last season and he has already brought in Everton youngster Brendan Galloway on a season-long loan deal, while veteran defender John O’Shea has put pen to paper on a new one-year contract.

It now appears Grayson is turning his attention to the attacking areas of his squad, with Ivory Coast international Gradel earmarked as one of his primary targets.

The 47-year-old worked with Gradel during their time together at Leeds and he is now planning to sign the 29-year-old on an initial season-long loan deal, with an option of a permanent switch should Sunderland secure an instant return to the Premier League.

However, that move could be scuppered as Bournemouth would prefer to sell Gradel this summer, but that scenario may not be feasible for Sunderland.

Should Grayson miss out on Gradel then he will have to turn his attention to other targets, with Sunderland’s Championship campaign set to get underway with a home match against Derby on August 4.

The Black Cats are priced at 2.30 to kick-off the new season with a victory, while a Derby win and the draw are both available at 3.25.