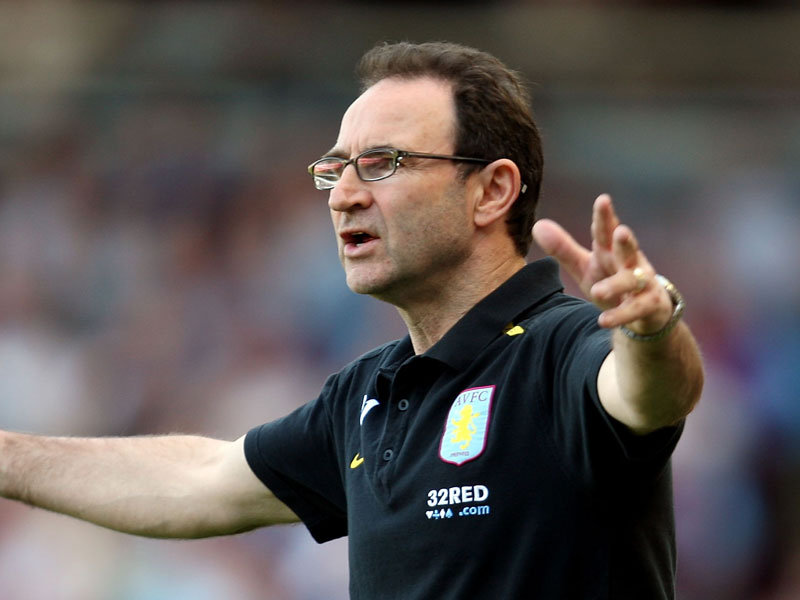 Martin O’Neill has responded to criticism from Ronald Koeman that he did not protect injured midfielder James McCarthy by describing the Everton manager as a “master tactician of the blame game”.

Koeman on Friday reignited his war of words with the Republic of Ireland boss by accusing O’Neill of not looking after his player properly while on international duty.

McCarthy missed Everton’s last two matches but linked up with his country for the recent internationals. The 26-year-old suffered a recurrence of a hamstring injury and has been ruled out of Saturday’s huge Merseyside derby against city rivals Liverpool at Anfield.

Jurgen Klopp’s men are currently priced 1.70 and the draw outcome is quoted 3.80, while local rivals Everton are available to back at 5.25.

“We advised extreme caution. He was not fit to play,” said Koeman. McCarthy was named in the squad for the goalless draw against Wales but got injured in the warm-up and pulled out of the squad.

Koeman looked rattled in his press conference on Friday, and, while also pointing a finger at his player, who has made just five starts for Everton since the end of August, turned his anger on O’Neill.

“In my opinion, the Ireland manager in this instance was not protecting the player,” he said as he read out a statement.

O’Neill hit back by saying: “Once again the Everton manager, master tactician of the blame game, has struck out in his comments, criticising both myself and James McCarthy.

“Perhaps a review of Everton’s pre-season programme might provide some enlightenment.”

Koeman’s blast reignited hostilities between the Merseysiders and the Ireland set-up, after the former Netherlands international said McCarthy had been “massively overloaded” back in October.

It came in response to O’Neill’s claim that Koeman was “bleating” about the matter, while Irish assistant Roy Keane said Everton players must “toughen up” and urged the club “to look at their own training schedule”.

Koeman, reflecting on a terrible week for Everton in which defender Seamus Coleman suffered a horrific leg break and centre-back Ramiro Funes Mori sustained a knee injury on Argentina duty, also confirmed midfielder Morgan Schneiderlin will miss Saturday’s derby clash and the trip to Manchester United next week because of a calf injury.