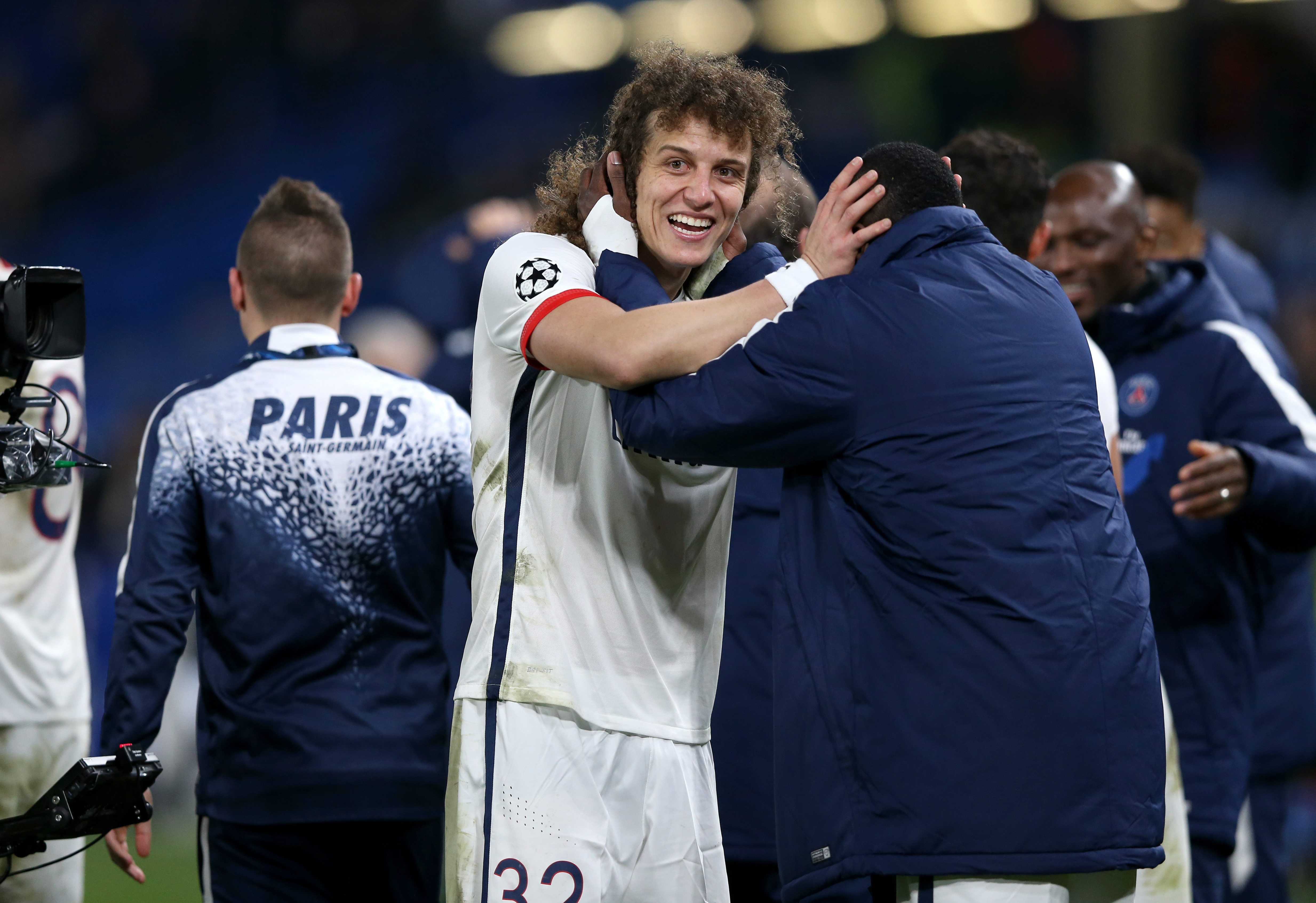 Luiz back at Chelsea; City send 3 players on loan

Chelsea confirmed the sensational return of David Luiz and completed the signing of Marcos Alonso from Fiorentina on a busy transfer deadline day on Wednesday.

Luiz rejoined the Blues from Paris Saint-Germain after the two clubs agreed to terms wherein Chelsea approved a £32-million fee with the French champions. Luiz’s new contract is good for three years.

“Chelsea Football Club and Paris Saint-Germain have agreed terms for the transfer of David Luiz back to London,” a Chelsea statement read. “The move is now subject to him agreeing personal terms and passing a medical.’’

The 29-year-old Brazilian defender, whose fresh contract is good for three years,  left Stamford Bridge to join PSG in June 2014 in a transfer believed to have been worth £50 million.

He helped Chelsea win the Champions League, Europa League and FA Cup during his first spell with the club from 2011 to 2014. He won two domestic trebles with PSG.

Alonso, the former Bolton Wanderers and Sunderland left-back, inked a five-year- deal with the Blues worth £23 million.

Chelsea also approved Juan Cuadrado to leave for Juventus in a three-year loan deal with the Italians paying €5million per season, while Christian Cuevas and Kenneth Omeruo have been sent out to Sint-Truidense and Alanyaspor, respectively.

After Joe Hart was loaned to Torino, City announced temporary moves for Samir Nasri to Sevilla and Eliaquim Mangala to Valencia. Wilfried Bony is the other big-name departure from City, after he joined Stoke City.

At Arsenal, Jack Wilshere is expected to be loaned to Bournemouth for one year worth £2 million.