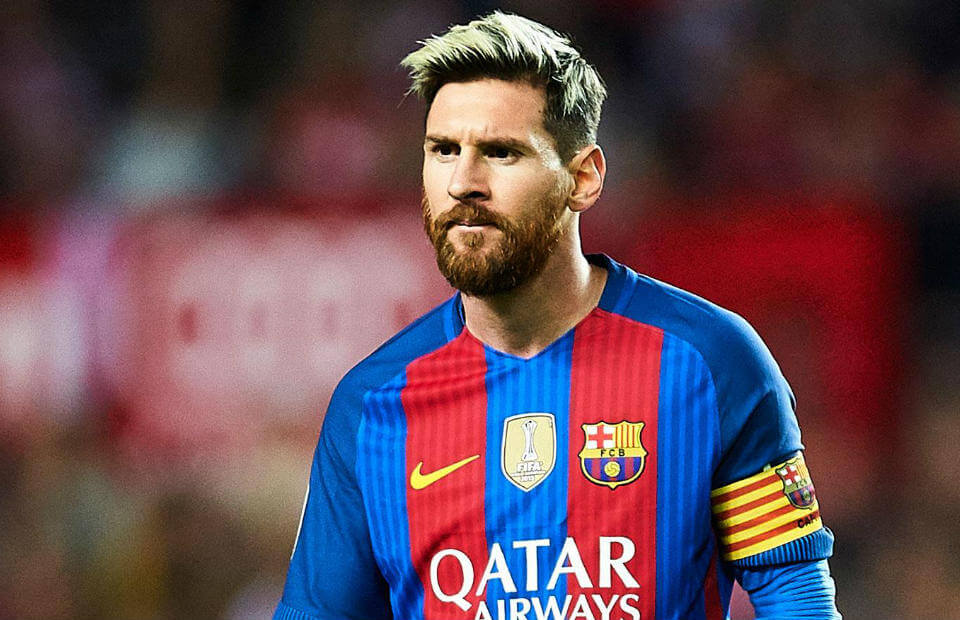 Lionel Messi not yet at peak, says Ernesto Valverde

The new Barcelona head coach, Ernesto Valverde, is in no doubt Argentina superstar Lionel Messi is still improving and can lead the club’s revival next season.

Valverde has been appointed the successor to Luis Enrique at Camp Nou and is charged with the immediate task of winning the La Liga title back from bitter rivals Real Madrid, as well as usurping the capital giants as kings of Europe.

Former player Enrique only won the Copa del Rey in his last season in charge – a disappointment by Barcelona’s standards – and former Athletic Bilbao coach Valverde accepts he has to return the Blaugrana to former glories.

“Every day he surprises you, he is indisputably the best player in the world and I’m excited to coach him,” Valverde said to Barca TV.

“He will do something amazing one day, then the next day you feel he surely can’t do anymore, but he does and keeps improving.

“When someone repeats the best things continually then there is a moment you think it is unrepeatable, but he just gets better and better. And we are still waiting for the best.”

Messi is part of a formidable front three involving Luis Suarez and Neymar at Camp Nou and 53-year-old Valverde says there is no limit to what the trio can achieve.

“When you have big stars you always ask yourself how they will mix and what chemistry they will reach,” he said. “But sometimes you have to leave things to happen.”