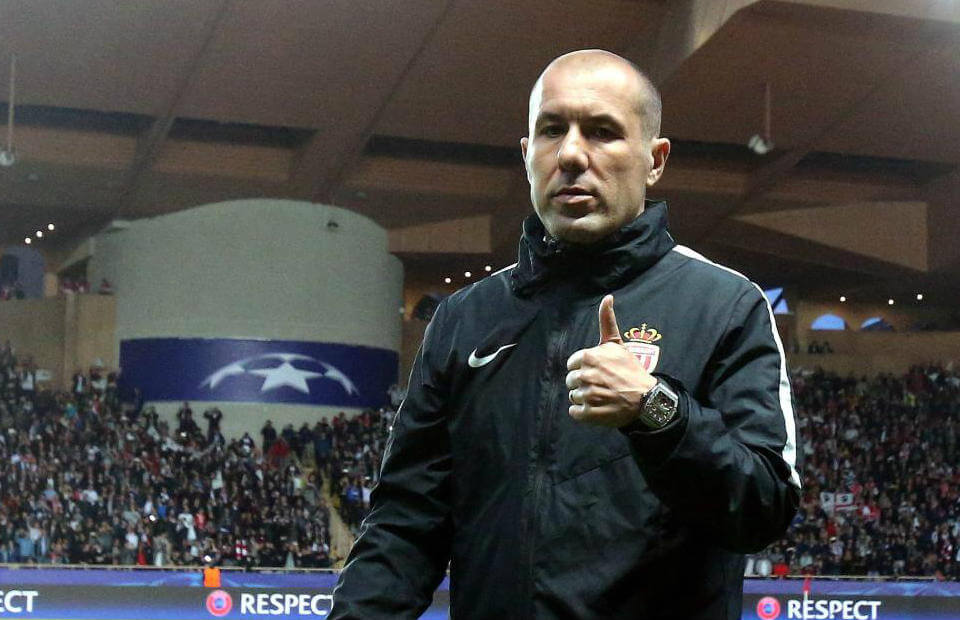 Monaco boss Leonardo Jardim has praised his players after they became the first side to win 15 consecutive Ligue 1 matches.

Jardim’s men have won every league match they have played since drawing 1-1 with Bastia in February and they have now surpassed the previous winning record that was set by Bordeaux in 2009.

The reigning Ligue 1 champions are also unbeaten in 23 top-flight matches and Jardim was quick to praise his players after their latest success at the Stade Saint-Symphorien.

“We’re happy because we finished with a win and we set a new record of 15 wins in a row,” Jardim said.

“I think we played well even though in the first 30 minutes we missed a lot of passes. We accelerated in the second half, there was more mobility and intensity and that helped us win the match.”

Monaco’s winning run is likely to face a stern test when they play host to Marseille, who have also made an unbeaten start to the domestic season, at the Stade Louis II next weekend.

Marseille can join Monaco at the top of standings ahead of that match, if they secure a home success against Angers on Sunday.