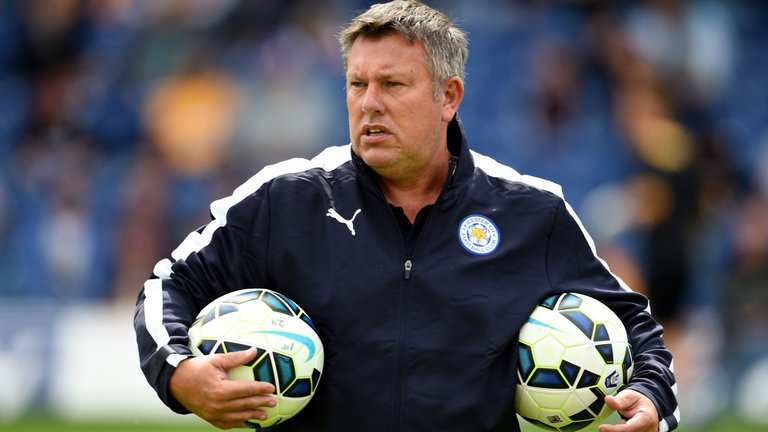 Leicester’s reward for reaching the Champions League quarter-finals is a tie against Spanish giants Atletico Madrid.

The Foxes have exceeded expectations in their first campaign in Europe’s premier club competition, finishing top of their group before seeing off Sevilla in the first knockout round.

Craig Shakespeare’s side’s reward for reaching the last eight is a tie against Atleti, who have reached the final of the competition in two of the last three years.

Leicester will face a daunting trip to the Vicente Calderon for the first leg of the tie before playing host to Los Rojiblancos in the reverse fixture.

The draw for the last eight has thrown up some other mouth-watering ties, with defending champions Real Madrid set to face Bayern Munich, who reached the quarter-finals by thrashing Arsenal 10-2 on aggregate, in what is sure to be a heavyweight tussle.

Italian giants Juventus are set to take on five-time winners Barcelona in what will be a repeat of the 2015 final, while free-scoring Borussia Dortmund and Monaco will clash in what could prove to be the most entertaining tie of the round.

The first legs of the quarter-final ties will take place on April 11 and 12, with the reverse fixtures coming one week later.

Barcelona are the current favourites to be crowned European champions this season, as they are priced at 3.75, while Bayern Munich are available at 4.00 and Real Madrid are on offer at 6.00.