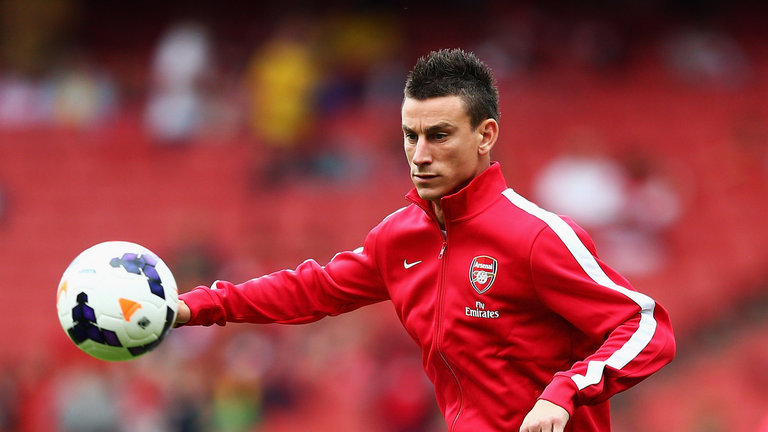 Arsenal defender Laurent Koscielny believes the players must take responsibility for the club’s poor run of form rather than under-fire boss Arsene Wenger.

The Gunners have lost six of their last nine matches in all competitions, a run of form that has seen them exit the Champions League in embarrassing fashion and slip out of the top four of the Premier League standings.

The North London club’s recent struggles have added to the growing pressure on Wenger, who is out of contract at the end of the season and is yet to confirm whether he will sign a new deal to remain at the Emirates Stadium.

Some of the club’s supporters have been calling for Wenger to end his 21-year association with Arsenal, but France international Koscielny has leapt to the defence of his manager, insisting that it is the players who must take responsibility for the team’s recent slump.

“He’s someone who’s been very important in my career,” Koscielny said in a national team press conference when asked about Wenger.

“It’s him who gave me my chance at Arsenal, who fashioned me as a player and as a man.

“We’re in a complicated situation but it’s not only his responsibility. It’s us, on the pitch, who have to do more.”

Arsenal have lost four of their last five league games and they face a must-win clash with Manchester City on home soil after the international break.

The Gunners are priced at 3.00 to secure all three points against the Citizens, who are available at 2.25, while the draw is on offer at 3.40.