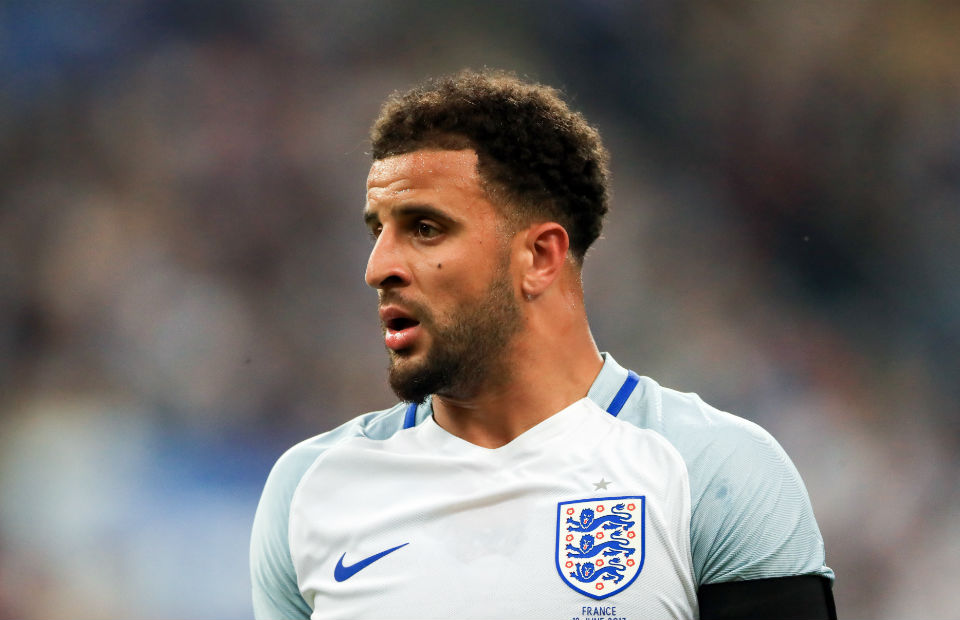 Pep Guardiola appears to have been one of the primary reasons Kyle Walker chose to swap Tottenham for Manchester City in his big-money move.

The deal that brought the England full-back to the Etihad Stadium comes to £50m including £5m of add-ons, could make him the most expensive English player ever.

Capped 27 times by the Three Lions, Walker ended his eight-season stint in north London when he signed a five-year contract with City and he says the chance to play under Guardiola was too much to turn down.

“I am thrilled to be signing for City and can’t wait to get started,” said Walker.

“Pep Guardiola is one of the most respected managers in the world.”

The 27-year-old, who will wear the number two shirt, is expected to travel with City on Monday for their tour of the USA and he feels playing under former Barcelona and Bayern Munich boss Guardiola will help his game progress to new heights.

“I feel he can help me take my game to a new level,” Walker added.

City released two right-sided full-backs this summer, Pablo Zabaleta and Bacary Sagna, and have been on the lookout for new blood.

Guardiola was widely expected to secure veteran defender Dani Alves last week, a player he worked with previously at Barcelona, but the Brazilian changed his mind at the 11th hour and signed instead for Paris St-Germain.

Walker is City’s third signing of the summer, after the arrivals of midfielder Bernardo Silva and goalkeeper Ederson Moraes.

The Citizens are 2.88 to win the Premier League title next season.