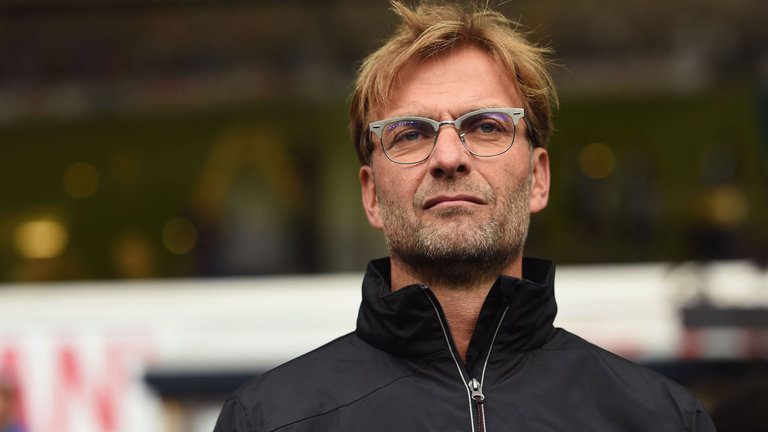 Liverpool boss Jurgen Klopp has criticised the schedule of England’s friendly with Germany after he lost midfielder Adam Lallana to injury.

The former Southampton star suffered a thigh injury while on international duty as he helped England move closer to a place at the 2018 World Cup.

Lallana started the game against Germany and played over an hour but he suffered the injury during the 2-0 win over Lithuania.

He picked up the knock in the first-half but he played the full 90 minutes after thinking it was just a dead leg.

Liverpool’s medical staff eventually diagnosed the issue as a thigh injury and now Lallana misses the next four weeks.

Klopp will be without him for Saturday’s Merseyside derby and the former Borussia Dortmund coach insists the game against Germany was played too close to Liverpool’s game with Manchester City.

He told Sky Sports: “It’s hard for us to lose a player like Adam for four weeks, which could be eight games – it’s a lot.

“Whoever thought it was a good idea to play Manchester City and Liverpool on a Sunday night and then Germany against England on the Wednesday – it makes no sense.

“We all have to start to work much better together: the FA, Premier League, television and the clubs because we’re trying to sell the best product.