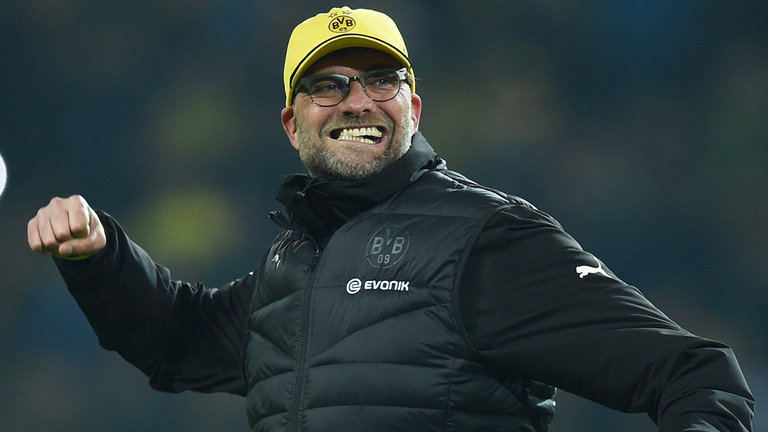 Liverpool boss Jurgen Klopp believes his side’s run to the semi-finals of the EFL Cup had a detrimental effect on their form at the start of 2017.

The Reds suffered a 2-0 aggregate defeat to Southampton in the last four of the competition, as they embarked on a run of one win in 10 matches prior to last weekend’s 2-0 victory over Tottenham in the Premier League.

Klopp believes the fixture pile-up during January, which included the two games in the EFL Cup, was the main reason his side struggled at the start of the year, as they had no time to recover from match to match.

“It felt worse because of different cup competitions,” Klopp said. “We should have been out of the EFL Cup last year, and that would have meant two less defeats this year in a moment when we needed each second for bringing a player back from injury, for recovery, for training, all that stuff.

It didn’t help but that’s how it is.” Liverpool are currently embarking on a mid-season training camp in La Manga, as they are not back in competitive action until February 27, when they are due to travel to the King Power Stadium to take on Leicester in the Premier League.

The Reds have lost just one of their last nine matches against the Foxes, although that defeat did come at the King Power last season, and they are priced at 1.62 to secure another victory next Monday, while Claudio Ranieri’s men are available at 5.25 and the draw is on offer 3.75.