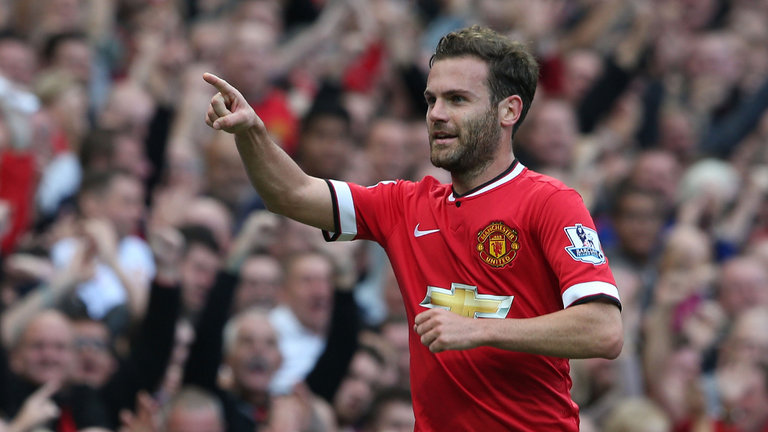 Juan Mata is desperate for Manchester United to win this season’s Europa League after he played a key role in their last-16 triumph against Rostov.

The Spain international scored the only goal of the game during their second-leg victory at Old Trafford, a result that helped the Red Devils secure a 2-1 aggregate success.

United are now just two ties away from the final of the competition and Mata insists his side are determined to secure their first European trophy since 2008.

“That’s our aim,” Mata told BT Sport. “We always want to win every tournament that we are in.”

Winning the tournament would also see Jose Mourinho’s men qualify for next season’s Champions League and Mata believes that reward gives his side even more motivation to claim overall glory.

“Obviously it’s a good chance to play in the Champions League next season, but there are still some very good games left in the Europa League,” he added.

“The level is very good. But we want to play Champions League next season and this is a way to do that.”

United’s chances of securing Champions League qualification via a top-four finish in the Premier League appears to be tough, as they are currently sixth in the table heading into the business end of the season, meaning the Europa League takes on added significance.

The north-west giants are priced at 2.40 to secure Europa League glory this season, but, with the likes of Lyon and Schalke still in the competition, it promises to be a tough test.