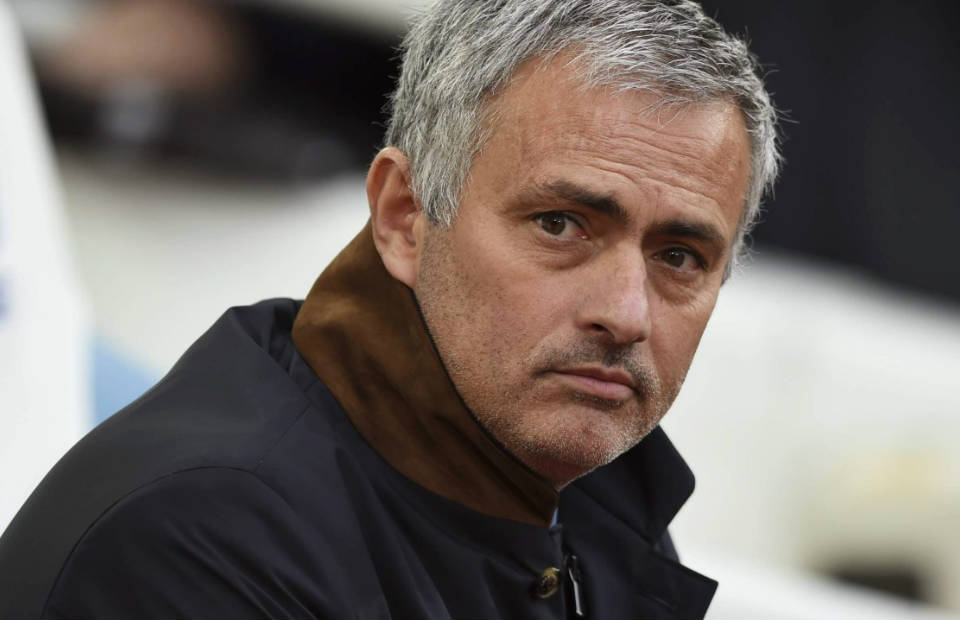 Jose Mourinho is used to delivering success during his second season at a club and he is hoping to repeat that trick with Manchester United.

The Portuguese ace has won the league title during his second full season in charge of Porto, Chelsea, Inter Milan, Real Madrid and Chelsea again, which means the omens are good ahead of his second year with United.

Mourinho guided the Red Devils to a sixth-place finish in the Premier League last season, as well as glory in both the League Cup and Europa League.

The 54-year-old is now targeting Premier League success with United this term, although he admits that will be easier said than done.

“It is not because I have always done it (won the league title in his second season) that I am going to do it again,” Mourinho said.

“There is no guarantee but naturally a manager in his second season knows the club and the players better.”

Mourinho believes United are in better shape heading into the new season than they were 12 months ago and he is confident their successes from last year will stand them in good stead during the new campaign.

He added: “We have had a better pre-season than last year and we have the confidence levels of a team that has won a European competition and returned to the Champions League. I have better conditions to deliver a better season than my first one.”

United will get their Premier League campaign up and running when they play host to West Ham at Old Trafford on Sunday and they are priced at 1.33 to secure all three points, while the Hammers are available at 10.00 and the draw is on offer at 5.25.