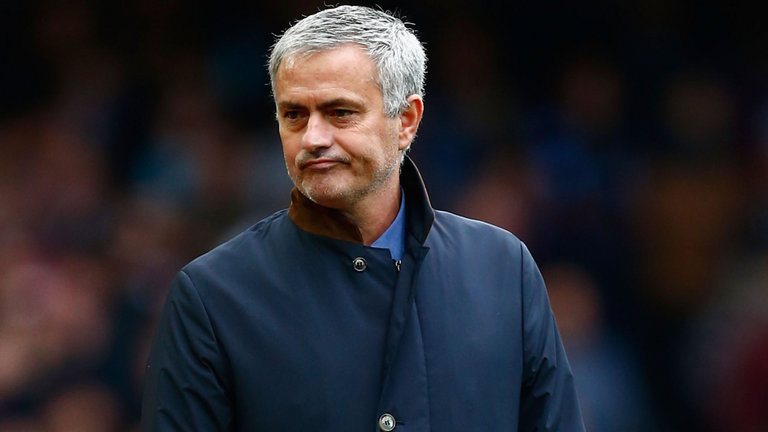 Manchester United coach Jose Mourinho said he was happy with his side’s result as they drew 1-1 with FC Rostov in Russia on Thursday night.

The last-16 first leg tie was held in southern Russia but both teams struggled on occasions due to the condition of the pitch.

United had complained before kick-off but Uefa ordered the game to go ahead and the Red Devils managed to secure a positive result.

Mourinho’s men, 2.75 to win the competition, opened the scoring in the first-half when Zlatan Ibrahimovic played in Henrikh Mkhitaryan and the Armenian fired home from close range.

Rostov replied after the break with Aleksandr Bukharov’s volley ensuring the Russian outfit also have a chance of qualifying.

The two sides will meet at Old Trafford on Thursday and Mourinho was delighted with the draw as they made the 1,875-mile journey home.

He told reporters: “We go home with a positive result. We know that it will be a difficult match, we know that we need to win or to have a 0-0 draw, so the game is open.

“The tie is open, but in these circumstances I think it was a positive result. An away goal is always positive. It is better 1-1 that 0-0, obviously.

But the game is open, the result is open and this Rostov team have experience of playing big matches, big opponents, big stadiums.

“But we are one step from being in the quarter-finals, the players have that motivation. The fans for sure at Old Trafford will push with us. Hopefully in one week’s time, we go to the quarter-final.”