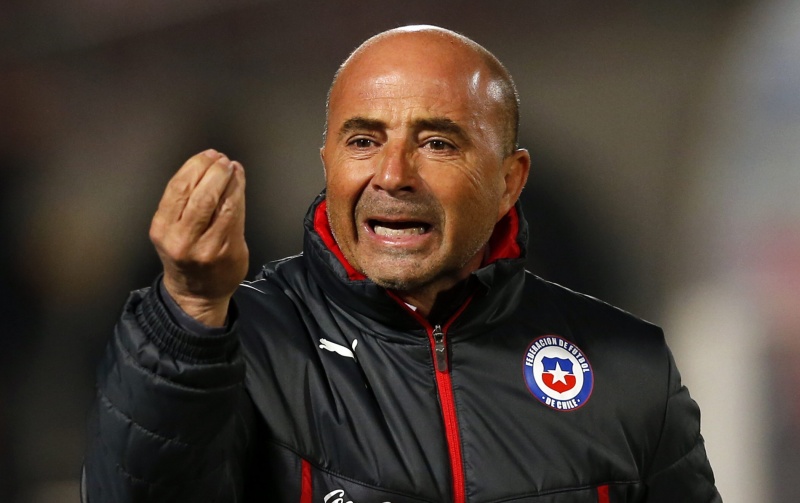 Sevilla boss Jorge Sampaoli believes his side’s exit from the Champions League has had a detrimental effect on their La Liga form.

Los Blanquirrojos were knocked out of Europe’s premier club competition after suffering a 3-2 aggregate defeat to Leicester in the last 16 and they have subsequently failed to win their last four league matches, including Wednesday’s 3-0 defeat to Barcelona.

The Andalusians have now slipped down to fourth in the standings, 13 points behind leaders Real Madrid, and Sampaoli believes their exit from Europe has had a serious effect.

“To be knocked out of the Champions League was a very hard blow,” Sampaoli told Sevilla’s official website.

“The regression in our results has to do with the long season that we’ve had, the enthusiasm that we had in the Champions League, and the will to maintain our rhythm with Real Madrid and Barcelona.”

The 57-year-old admits his side must find a solution to their recent struggles sooner rather than later, particularly as they are now only four points clear of fifth-placed Villarreal.

He added: “We are finding it difficult not to be able to continue to be in there and we need to find a solution quickly. It’s very frustrating, we are constantly looking to score but without finding the goal.”

Sevilla will be looking to return to winning ways when they play host to Deportivo La Coruna at the Ramon Sanchez Pizjuan on Saturday evening. They are priced at 1.50 to secure all three points, while the visitors are available at 7.00 and the draw is on offer at 4.33.