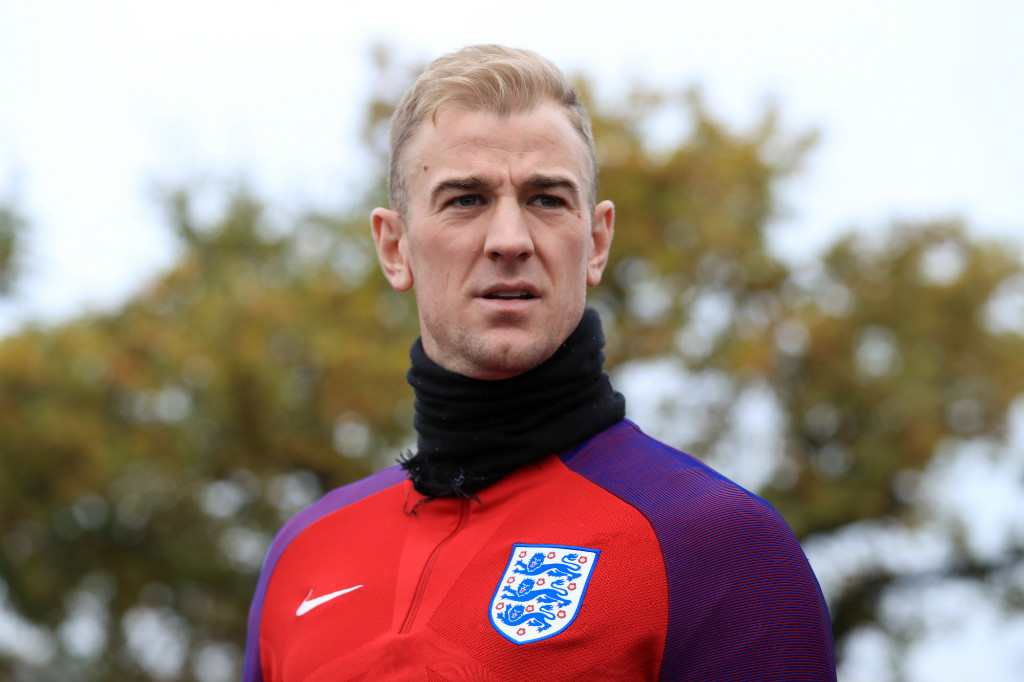 Torino manager Sinisa Mihajlovic has confirmed Joe Hart wants to extend his stay at the Italian club although financial constrictions could scupper any deal.

The England international has impressed since arriving at the Stadio Olimpico Grande Torino and his performances have helped the club climb to 10th in the table, safely above the relegation zone.

He has also managed to retain his place in the national side and the good displays have put the Three Lions, who are 19.00 to win the 2018 World Cup, in firm control of their qualifying group for the major event in Russia next year.

It still remains unclear what the future holds for the 29-year-old beyond the summer but many reports are suggesting he will not play for the Citizens ever again.

Liverpool’s keeping situation is still up in the air while Everton are also believed to be keeping tabs on the shot-stopper, who has won the Premier League Golden Glove four times.

However, it appears Hart is keen on staying in Italy for the next campaign at least after Mihajlovic confirmed the keeper has had a conversation with him.

“Hart wants to stay at Torino but we are all aware, both him and the club, that we can’t buy him,” he told La Gazzetta dello Sport.

“At the most we could take him on loan for another year but that depends on both Manchester City and him.”

City are said to prefer a permanent exit for Hart this summer although they could agree to another loan deal if a future fee is inserted into the temporary offer.