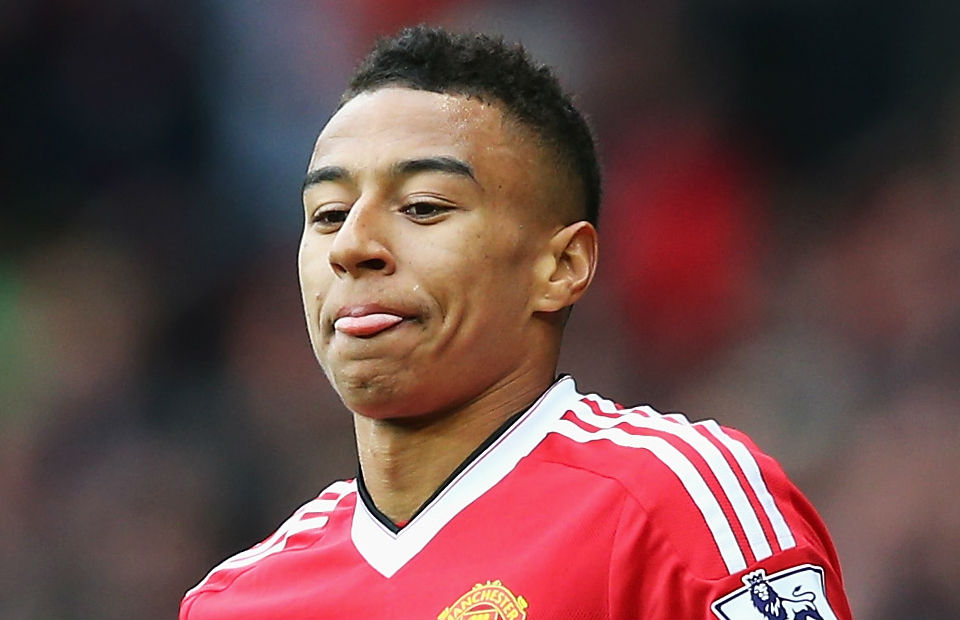 Manchester United winger Jesse Lingard admits he is excited for the future at Old Trafford after claiming the club’s youngsters are learning the tradition of winning trophies.

The Red Devils could only finish sixth in the Premier League table, but Jose Mourinho’s men were still able to qualify for Europe.

Mourinho’s side proved too strong for Ajax in the Europa League final and their 2-0 win secured their place in the Champions League for next season.

They also beat Southampton to win the EFL Cup back in February and Lingard is now relishing the chance to win more silverware.

He and the likes of Marcus Rashford, Anthony Martial all proved their class despite being under the age of 25 and the England international is expecting more success.

“It’s ingrained in their history, and it’s good the new generation is learning to win trophies.

“It’s good that the manager trusts me. I played in a lot of different positions, and obviously to play in the final as well was massive.

“Each day you’re learning from the manager about game management. There are things he wants you to do on the pitch, especially if you’re winning games, so you’re always learning.

“We were sixth this year, but we’re still in the Champions League. Next year we’ll concentrate on the Premier League.”