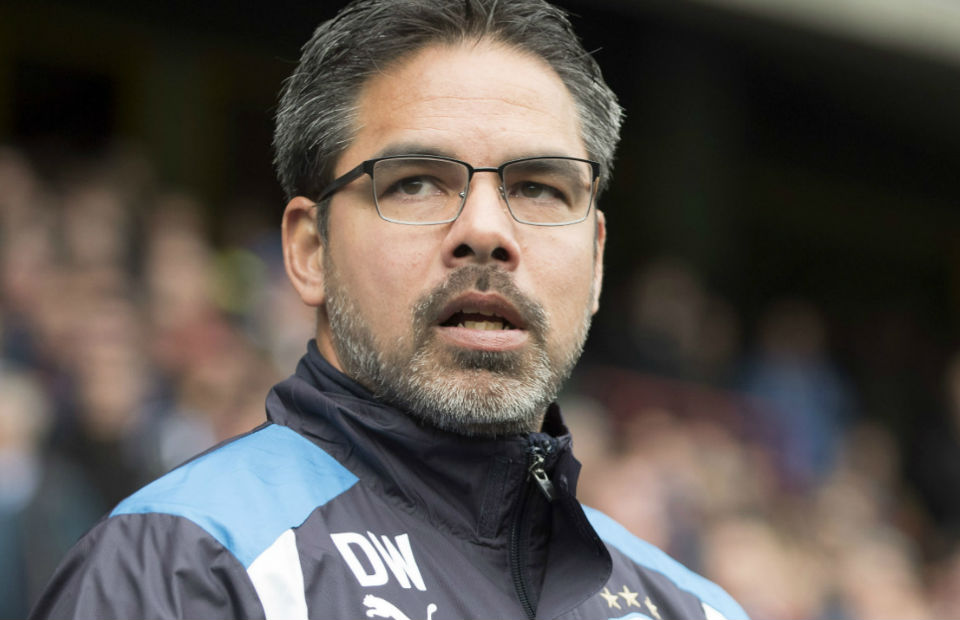 Huddersfield Town have continued their preparations for a maiden season in the Premier League by signing Denmark goalkeeper Jonas Lossl on a season-long loan from FSV Mainz 05.

The Terriers have no wasted no time in entering the transfer market in advance of their first season in the Premier League and have included an option to sign 28-year-old Lossl on a permanent deal when his loan ends.

Wagner said: “As everyone knows, we were very successful with our loans last season and now we have had the chance to bring another high-quality player to the club in this way.

“He was part of a club in Mainz that had a difficult season in 2016-17 and that is why we have this rare chance to take a player of his quality on loan. I trust and believe in his talent and potential.

“Jonas has all the skills that you want from a modern goalkeeper; he is a good shot-stopper, he is a real presence, and he is good with the ball at his feet, too.

“I also know he is also a good character; a real family man, who speaks fluent English. He will fit in perfectly with our squad.”

Lossl previously played in his home country with FC Midtylland and then in France at Guingamp before moving to Germany with Mainz last summer.

Huddersfield Town open their campaign away at Crystal Palace on August 12 and are quoted 4.75 to win in 90 minutes.