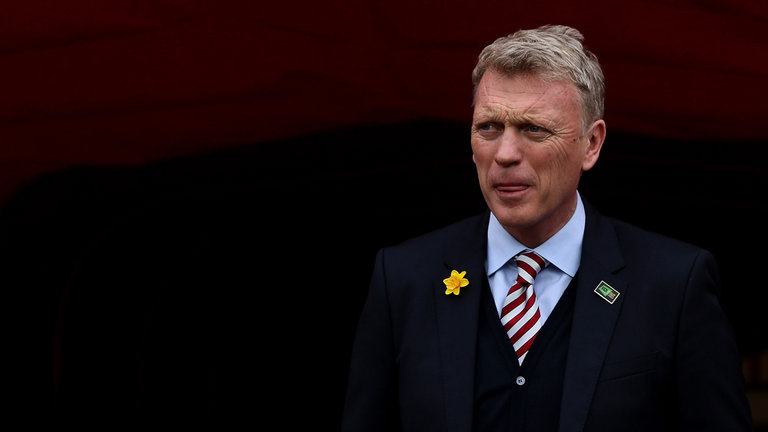 Sunderland boss David Moyes has reaffirmed his commitment to the Premier League strugglers, although he admits things may get worse for the club before they get better.

The Black Cats are currently bottom of the top-flight standings after collecting just 20 points from their 30 matches to date, while they have only won one of their last 13 league matches.

Sunderland’s chances of survival appear to be fading as they are ten points adrift of safety heading into the final weeks of the season, but Moyes insists he has no intentions of walking away from the club, as he bids to preserve their top-flight status.

“It’s not easy because we’re not doing well, but that’s me – I’ve got to make it better,” Moyes said.

“In football, you have lots of highs and lows – I’ve had some really good highs, and at the moment this is a low.

“I don’t want to be bottom the league and be relegated and I’ve got to try and turn it around in the games we’ve got left.”

The former Everton boss concedes things may get worse for Sunderland before they get better, but he is convinced he will eventually restore the feel good factor to the club.

He added: “We might have to go through more tough times for the good times to come back, but I’m sure they will.”

Sunderland are next in action when they play host to Moyes’ former club Manchester United at the Stadium of Light on Sunday.

The Black Cats are priced at 9.50 to secure just their sixth league win of the campaign against the Red Devils, who are available at 1.36, while the draw is on offer at 5.00.