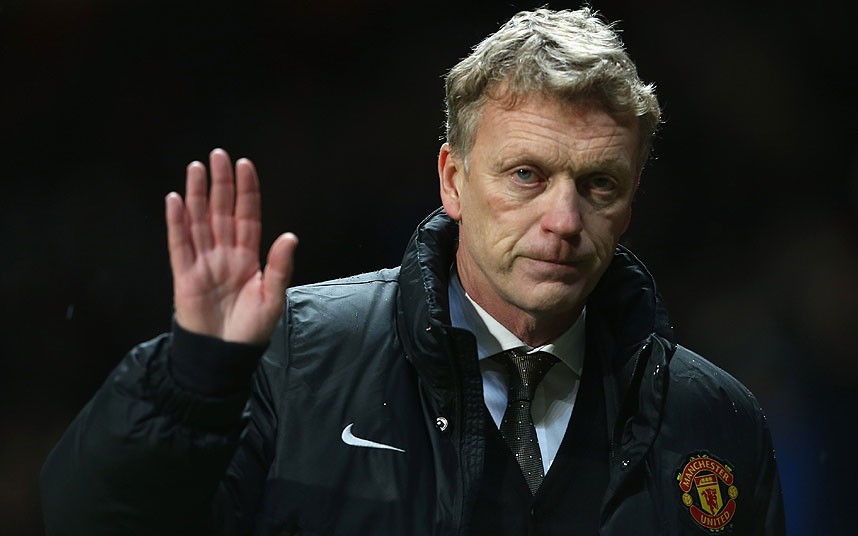 David Moyes has bullishly predicted he will not have to entertain the prospect of selling Jermain Defoe because he firmly believes Sunderland will beat the drop.

Veteran striker Defoe masterminded a one-man crusade to keep the Wearsiders in the top flight last season by scoring 15 Premier League goals and is only one shy of that tally this time around with 10 games left of the campaign.

The rock-bottom Black Cats face the unwanted dilemma of having to let hot property Defoe go if they are dispatched to the second tier of English football, but manager Moyes batted off questions about the former Tottenham star, who marked his return to the England side with a goal in a 2-0 win over Lithuania, in his pre-match press conference on Friday.’

The Scot told reporters: “We aren’t planning to go down, we are planning to stay up. “If we don’t stay up, we will answer the questions later.”

Moyes’ declaration came on the day Defoe’s former team-mate, the Bournemouth manager Eddie Howe, expressed an interest in bringing the 34-year-old back to the club where he launched his career.

Defoe made a huge impact for the south-coast outfit by scoring in 10 successive league games as a teenager on loan from West Ham and former Cherries team-mate Howe said he could not help but be impressed by his ability to keep finding the night in his twilight years.

He told reporters: “I don’t think you can ever rule out being attracted to goal scoring strikers. “It sounds funny because that’s their job but they are so difficult to find.

“It’s difficult to say because it’s all so hypothetical but I would imagine there’s a lot of people interested in him.

“He’s a player we respect obviously but he is a Sunderland player at this moment.” Howe said: “He is there and playing and they are fighting for points. Next season takes care of itself. In the summer.”

Jermain Defoe is currently priced 67.00 in the top goalscorer outright betting and Sunderland are quoted 1.06 to be relegated at the end of the season.