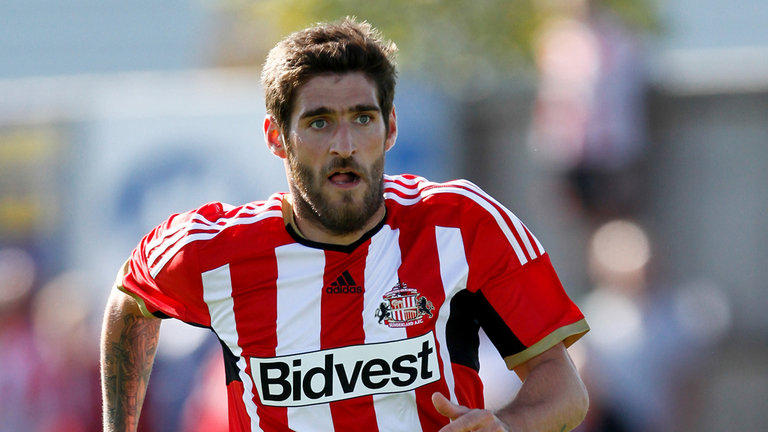 Blackburn forward Danny Graham believes Sunday’s FA Cup fifth-round clash with Manchester United will be “special” for everyone connected with the club.

Rovers are currently languishing in the Championship relegation zone following a run of two wins in their last 13 league matches, but the FA Cup has provided a much-needed distraction this season.

A bumper crowd is expected at Ewood Park for Sunday’s visit of the Red Devils and Graham believes the match will be a special one for players and supporters alike.

“To host Manchester United will be a special day and hopefully we can give a good account of ourselves.”

The 31-year-old wants his side to give a good account of themselves during Sunday’s match, similar to the performance they produced during their 1-0 victory over Championship leaders Newcastle last month.

“It’s nice to have a big team at home, bring them to Ewood Park, and see what we’re about,” Graham added.

Blackburn have only won one of their last 13 meetings with United, with their last success against the Red Devils on home soil coming in February 2006.