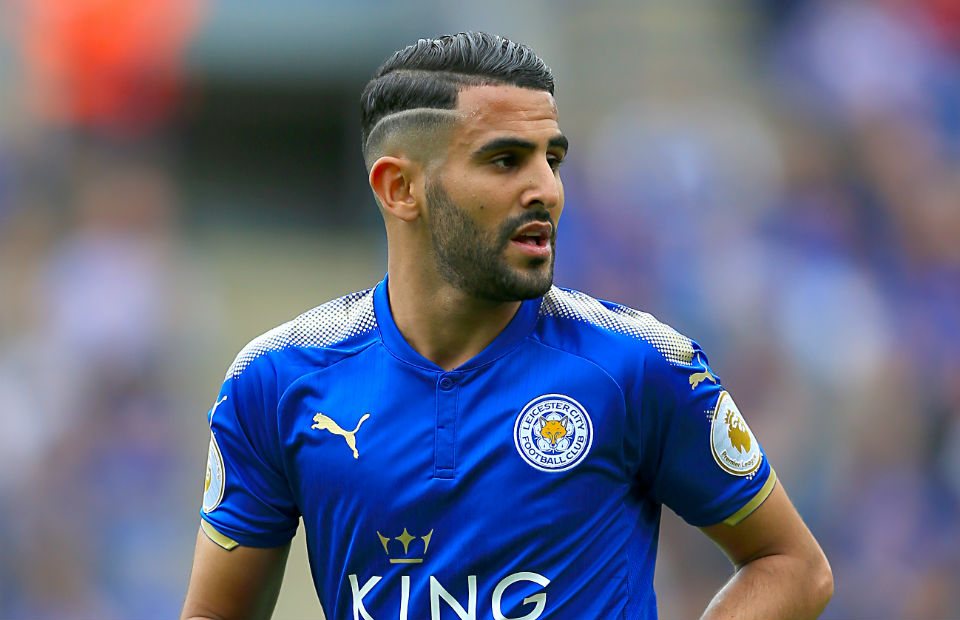 Craig Shakespeare has warned Riyad Mahrez that he must remain committed to Leicester after confirming the club are yet to receive a formal bid for the want-away winger.

Algeria international Mahrez confirmed in May that he was seeking a move away from the King Power Stadium, with Arsenal one of the clubs credited with an interest in his services.

However, Foxes boss Shakespeare has now confirmed the club have not received any offers for the 26-year-old, who was crowned PFA Players’ Player of the Year after helping Leicester win the Premier League title in 2016.

“We haven’t had any bids and, if we don’t have one, we’ve got no decision to make. Knowing him as I do, I think with Riyad he was just trying to be as honest as he can [with his statement],” Shakespeare said.

Mahrez could end up staying at Leicester this summer and Shakespeare has urged the winger to remain professional in his conduct, otherwise, he may be frozen out of the first-team picture at the King Power.

“He has to be professional,” Shakespeare added.

“We have to be professional with him. But more importantly he has to be committed and I think he has to show supporters, staff and players that.

“If he’s selected, he has to perform and, if he doesn’t show commitment, he won’t play. He’s got a contract with us, so he has to understand that.”

It remains to be seen whether Mahrez will still be a Leicester player when the Foxes kick-off the new Premier League season with a trip to the Emirates Stadium to take on Arsenal on August 11.