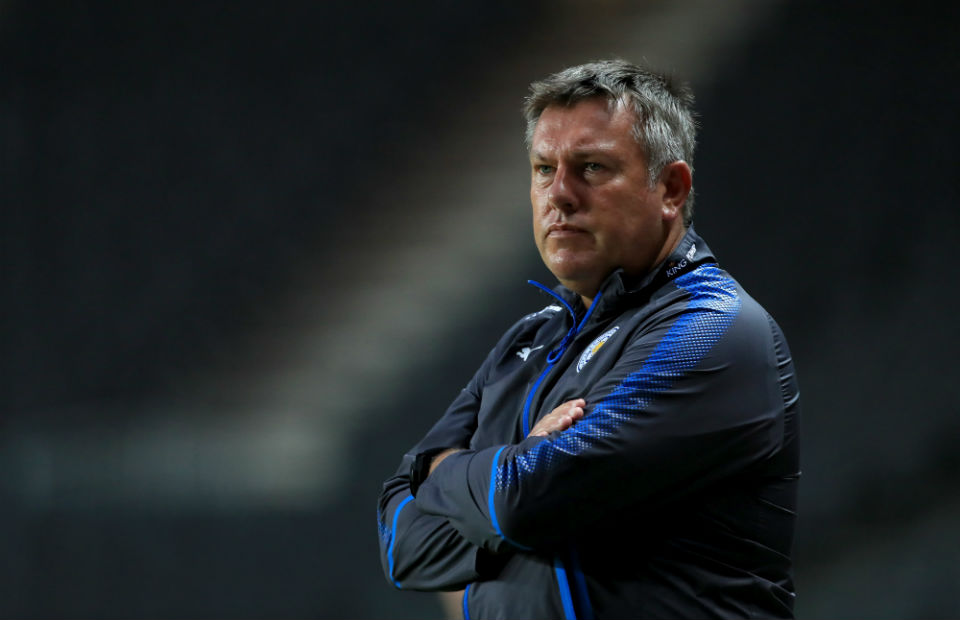 Leicester City manager Craig Shakespeare says it was a precautionary measure to substitute new arrival Kelechi Iheanacho in Friday’s friendly after he appeared to pick up an injury.

Nigeria international Iheanacho completed a £25million move from Manchester City on Thursday and he was included on the substitutes’ bench for the home friendly against Borussia Monchengladbach.

The 20-year-old forward replaced Japanese Shinji Okazaki and the new signing managed to set up England international Jamie Vardy as Leicester picked up a good 2-1 victory at the King Power Stadium.

However, the Imo-born star, who spent three years at the Etihad, was forced to leave the field of play after picking up a knock and there were immediate fears he could be facing a spell on the sidelines.

Shakespeare has moved quickly to allay fears over a long absence for the striker, though, and the manager insists the substitution was a precautionary measure with the new season approaching.

“He’s fine in there. He’s getting a bit of a ribbing from the players in terms of him coming off,” he told the club’s official website.

“You can see the impact he’s had. “We’re just really making sure that was more of a precaution. He hasn’t trained very often, he hasn’t been able to because of circumstance.”

Leicester begin their Premier League campaign away at Arsenal on August 11 and the Foxes are 6.50 outsiders to claim all three points, a draw is priced at 4.50 while the Gunners are 1.40 favourites.

Iheanacho, if fit, will be hoping to get off to a positive start in that clash and he is priced at 34.00 to finish as the league’s top goalscorer this season.