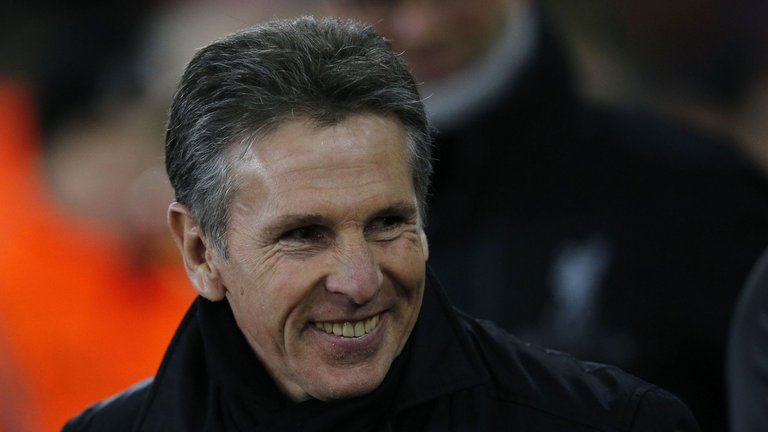 Southampton boss Claude Puel has backed his side to cope with the threat of Zlatan Ibrahimovic during Sunday’s EFL Cup final against Manchester United.

The Saints will head into the match with a makeshift rearguard, following the departure of Jose Fonte to West Ham during the January transfer window and the ankle injury suffered by Virgil van Dijk.

Youngster Jack Stephens is likely to start the match at the heart of the Saints defence, while Puel could also hand a debut to new signing Martin Caceres at Wembley Stadium.

Whoever starts the match at the back for Southampton is likely to face a severe test against United forward Ibrahimovic, who has netted 24 goals since arriving at Old Trafford on a free transfer from Paris Saint-Germain during the summer, including two goals in this season’s EFL Cup.

Puel is full of respect for the talents of Ibrahimovic, but he insists he knows what to expect from the Swede having come up against him during his time managing in France.

“I know Ibrahimovic very well from the French Premier League so I cannot be surprised by him,” said Puel.

The Frenchman also believes youngster Stephens, as well as the rest of his squad, can deal with the threat of the United number nine.

Puel added: “We’ll see if Jack starts this game. But for me of course I’m confident with the player, with the squad. I saw at our training camp in Spain very good concentration, very good spirit, quality in the training sessions.”

Southampton are priced at 2.88 to secure their first major trophy since 1976, while United are available at 1.40 to claim overall glory.