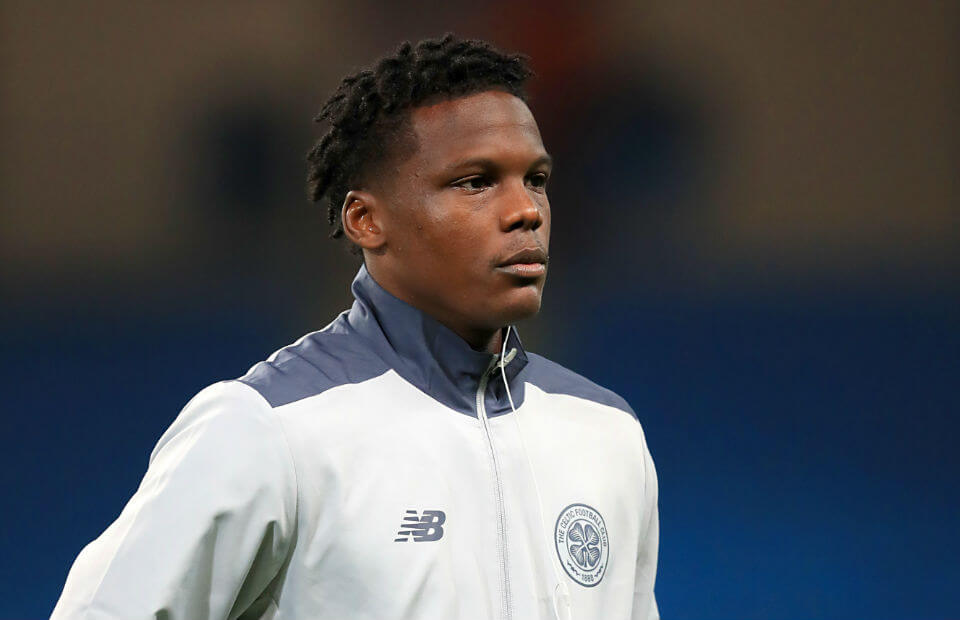 Celtic have been dealt an injury blow ahead of their Champions League qualifying campaign as defender Dedryck Boyata has been ruled out for three months with a knee injury.

The Belgium international sustained the problem during the Bhoys’ goalless draw with Slavia Prague in a pre-season friendly earlier this week and he will now be forced to watch on as his team-mates bid to secure qualification for the group stages of Europe’s premier club competition.

“Unfortunately for Dedryck he picked up a knee injury the other night and it looks like he is going out to be out for a few months with a medial knee ligament injury,” said Davies.

“It’s really disappointing for Dedryck. He did really well for us for the last six months of last season and was in good form, also getting an international call-up [with Belgium].”

Despite the disappointment of losing Boyata, Davies is confident there is enough quality within the Celtic squad to cope with his absence.

“It’s unfortunate for him, but we have players who can play in that position and we will support him in his rehab,” Davies added.

Celtic will kick-off their Champions League campaign with a trip to Windsor Park to take on Northern Irish champions Linfield in the first-leg of their second qualifying round tie on July 14.

The Glasgow giants, who were crowned European champions for the only time in their history 50 years ago, are priced at 751.00 to repeat that feat this season.