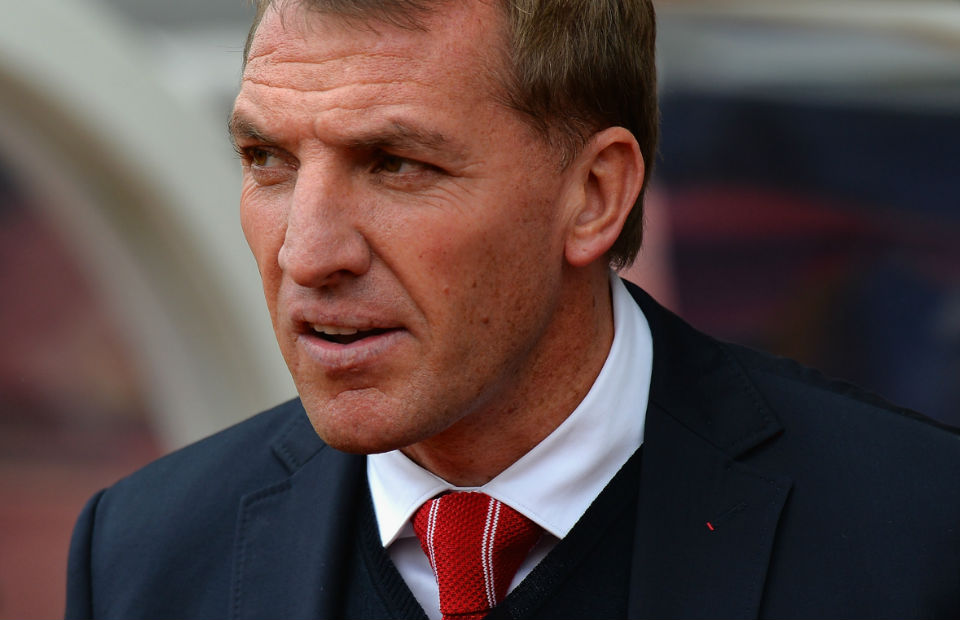 Brendan Rodgers has revealed he is looking to sign a new striker ahead of Celtic’s upcoming Champions League play-off tie against Astana.

The Bhoys have enjoyed successful start to the new season as they have won all three of their domestic matches to date, while they have already negotiated two qualifying rounds in Europe.

Next up for the reigning Scottish Premiership champions is the first leg of their play-off tie with Astana on Wednesday, although they could head into that match without a recognised striker.

Last season’s top scorer Moussa Dembele is currently sidelined with a hamstring injury, while Leigh Griffiths is a major doubt due to an ongoing calf issue.

With Celtic having no other senior strikers in their first-team squad, Rodgers admits he may have to delve into the transfer market ahead of Wednesday’s match.

“If there is an unavailability and it is consistent then I need to look at it,” the Northern Irishman said.

“It is really about the availability of a player. “We will look to bring in quality if available. Maybe (next week). It is something that we have been working towards in the last few weeks, so there may be something happening.”