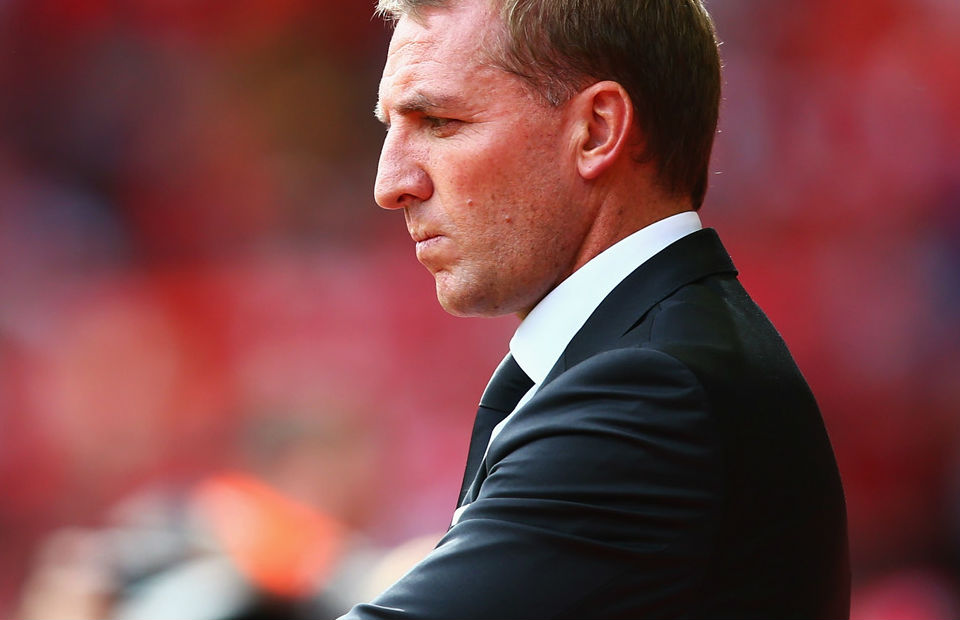 Brendan Rodgers has confirmed he has started talks aimed at experienced club captain Scott Brown signing a contract extension to stay at Parkhead.

The 32-year-old’s current deal with the Scottish champions expires at the end of the new season and Rodgers is in no doubt he can continue at the top level for many more years.

Scotland midfielder Brown skippered the side to a historic domestic treble last season and Rodgers says it would be impossible to replace a player of such experience.

“He’s someone I want here while I’m here, that’s for sure,” Rodgers told reporters at the club’s pre-season training base in Berhausl, Austria.

“He’s a remarkable player who will go down as one of the greatest captains in the history of this club.

“He’s done it over the course of 10 years here, but what he did last season puts him alongside the greatest captains.”

Rodgers revealed the only obstacle preventing officials from getting a new deal over the line was the club’s busy pre-season programme, but stressed there is no reason to panic.

The Northern Irishman said seven-time title winner Brown, signed from Hibernian for £4.4million by former Celtic manager Gordon Strachan back in 2007, can expect matters to be resolved swiftly.

Rodgers said: “He’s still hungry and driven to keep winning and performing. You see the level he’s at. He’s turned 32, but is coming in to an exciting period in his career.

“He’s definitely someone I’ll be looking to do something win. He and I have talked about it a few times.

“There’s been games and the close season, but I’m sure it’s something we’ll look at. He’ll be around for another few years just yet.”

Celtic open their Scottish Premier League campaign on August 5 against Hearts and are quoted 1.25 to win in 90 minutes.