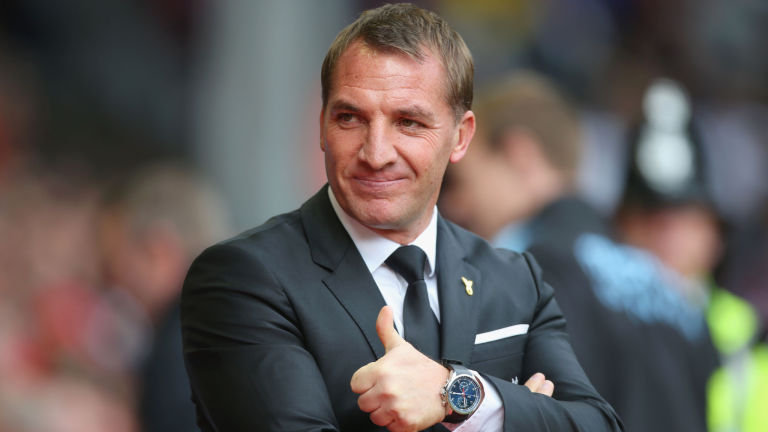 Celtic manager Brendan Rodgers admits he is ready to utilise his full squad in order to prevent burnout ahead of a busy summer.

England and Scotland will meet in the summer in a 2018 World Cup Qualifier, while Celtic will also potentially have a Champions League qualifier.

Six Celtic players started in Scotland’s 1-0 win over Slovenia last weekend and Rodgers admits he will need to devise a plan in the next few weeks.

While the Scottish Premiership campaign will finish earlier than the Premier League, the international clash on June 10 and a potential European qualifier in July means Rodgers does have some selection issues.

The Hoops could win the title this weekend but the former Liverpool coach does not want to take any risks as they look to dominate again next season.

“I want to help the players, their careers are short. I want them to play for as long as they possibly can,” he told Sky Sports News HQ.

“The qualifiers that kick in very early for the Champions League, that’s critical for us.

“It’s a case of managing the time, rest and recovery. Successful players don’t get a lot of rest either. If you’re playing right the way through to the end of the season then international games.

“The difference up here is you’re into qualification games much sooner.”

Rodgers may look to rest some of his players this weekend but his side are still 1.53 favourites to beat Hearts. The draw is priced at 4.33, while Hearts can be backed at odds of 7.00.