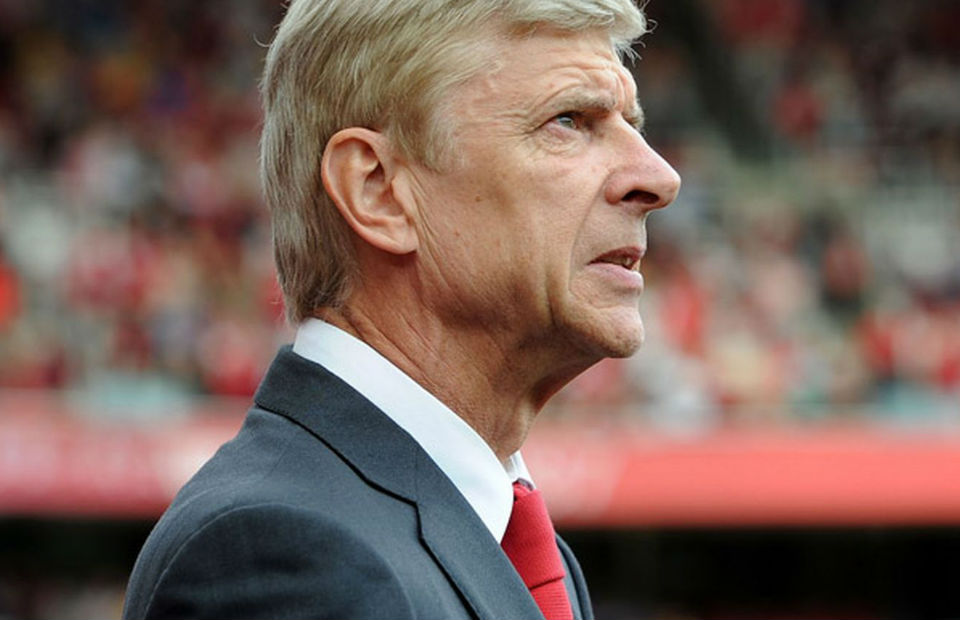 Arsene Wenger has hailed the importance of Olivier Giroud after the forward came off the bench to score Arsenal’s winner during their 4-3 victory over Leicester on Friday.

The Frenchman only entered the fray with 23 minutes remaining at the Emirates Stadium and he was tasked with turning things around as the Gunners trailed 3-2.

After the match Wenger was quick to pay tribute to the 30-year-old, who had been linked with a move away from the club this summer.

“I love the man and the player because he is a fantastic guy, he loves the club and he does not want to leave and I am happy that he wants to stay,” Wenger said.

Wenger conceded that he would have let Giroud leave in order to secure regular first-team football elsewhere, but the forward ultimately decided against a move.

“But at some stage I opened the door for him because I knew that I had many strikers, but he is really loved here and we really love him and in the end he decided to stay,” Wenger added.

Giroud will be hoping his late cameo will be enough to secure him a place in the starting line-up for Arsenal’s next match at Stoke next weekend.