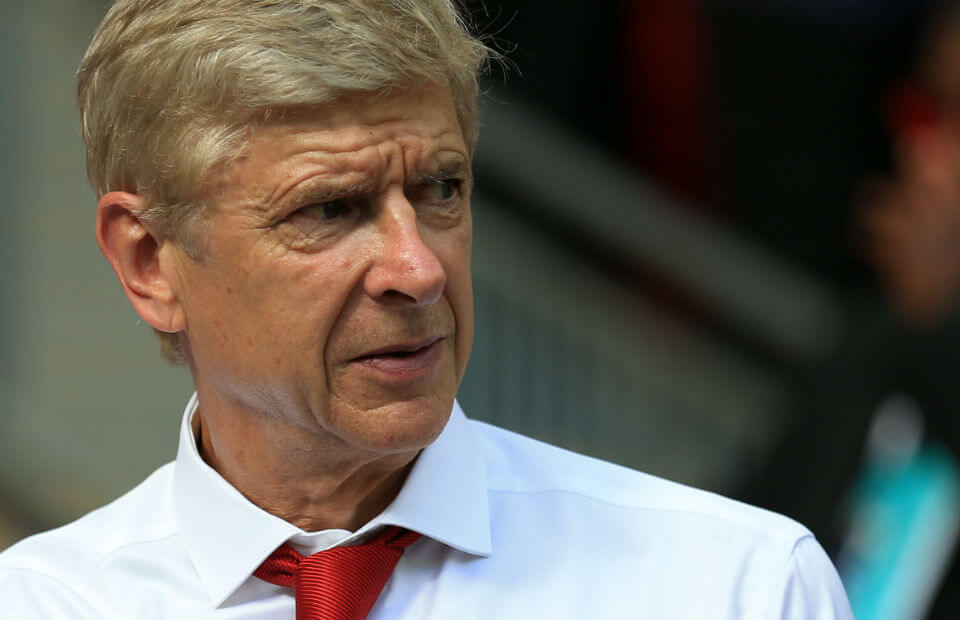 Arsenal manager Arsene Wenger says Chelsea will be fighting for the title this season although the Frenchman expects the defending champions to face more of a challenge this time round.

Chelsea clinched the Premier League title last season for the second time in three years after finishing seven points clear of Tottenham Hotspur, who are 11.00 to go one better this term.

The Blues have strengthened their squad this summer with the signings of forward Alvaro Morata, midfielder Tiemoue Bakayoko, defender Antonio Rudiger and goalkeeper Willy Caballero.

Spain international Diego Costa is also expected to leave Stamford Bridge before the window closes after being told by manager Antonio Conte he has no future at the club.

Wenger, who has added Alexandre Lacazette and Sead Kolasinac to his ranks, knows Chelsea will be in the running for the title although he feels the season will be a lot tighter this time.

“I expect them to fight for the championship,” he said.

“But will they make as many points? I don’t know. You could expect that some teams will be stronger as well and take points from them.”

Arsenal, who are 10.00 to win the title, open their league account at home to Leicester City on August 11 while Chelsea, a 4.00 chance to retain their crown, play host to Burnley a day later.

But, before their Premier League openers, the Gunners and the Blues go head-to-head in Sunday’s Community Shield and Wenger’s men are 3.20 to win the match, a draw is priced at 3.40 whilst Conte’s side are 2.25 favourites.