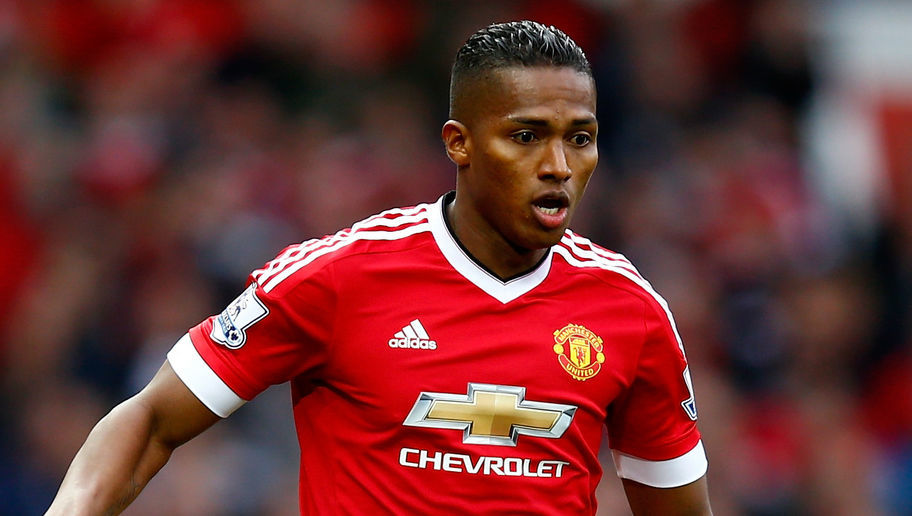 The Red Devils will face Southampton in this season’s League Cup final at Wembley Stadium on Sunday as they look to secure their third piece of silverware in under a year, following their successes in the Community Shield in August and last season’s FA Cup.

Ecuador international Valencia is hopeful his side can achieve another cup success at Wembley, while he also believes a victory could give United the momentum they need to challenge for the league title during the remaining months of the season.

“Winning the cup could give us even more impetus, as we’re already pretty high on confidence,” he told the club’s official website.

“It’s a big thing for us, there are around 15 games left in the Premier League and anything can still happen.”

Jose Mourinho’s men are currently 12 points behind leaders Chelsea in the league standings, but Valencia insists his side will continue to fight for the title until they are mathematically out of the race.

“While we have a chance mathematically, we’ll carry on battling to try and win the title,” he added.

United have not claimed Premier League success since Sir Alex Ferguson left the club in 2013, but they are priced at 36.00 to end that mini-drought this season, while they also remain in the hunt for glory in both the FA Cup and the Europa League.