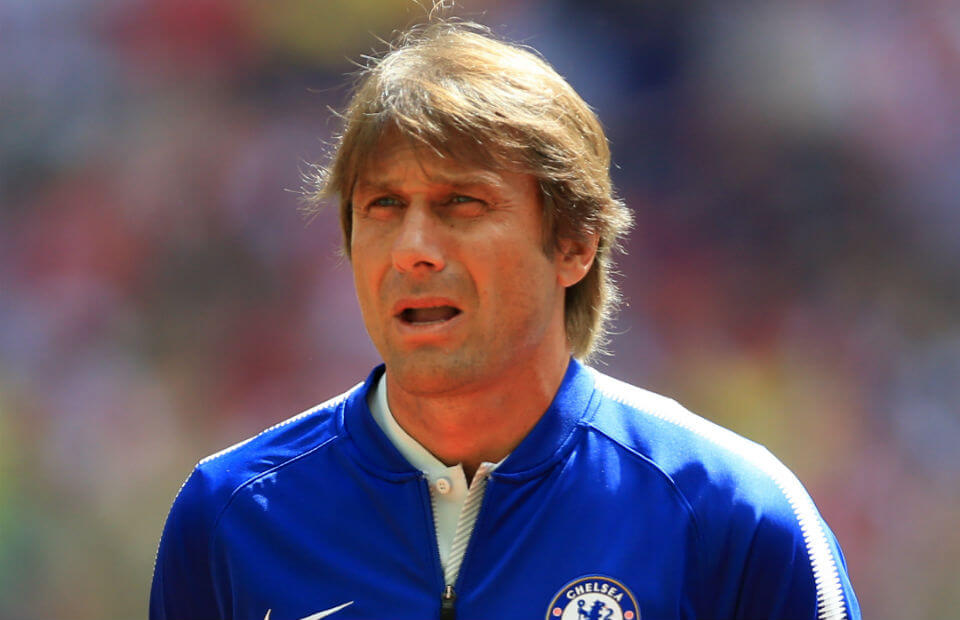 Antonio Conte says he has less than a week to try and figure out who will replace Victor Moses at right wing-back for Chelsea’s Premier League opener at home to Burnley on August 12.

Moses, who arrived at Stamford Bridge in 2012 from Wigan Athletic, appeared to have no future at the club last summer and many reports had suggested he would be heading for the exit door.

However, the Nigeria international did more than enough to impress Conte in the early stages of the season and the 26-year-old was a revelation at right wing-back, making 34 Premier League appearances and scoring three goals.

The Lagos-born star is set to start in Sunday’s Community Shield against Arsenal and the Blues are 1.44 favourites to win the trophy whilst the Gunners are priced at 2.63 to strike an early psychological blow.

Moses will be unavailable for the clash against the Clarets, having been sent off in the FA Cup final last season, and Conte admits he is struggling to find a replacement for the match on home soil.

“I think it’s right to go game by game. We play on Sunday. I’ll have six days to try to find the best solution,” he said.

“For now we haven’t an alternative to Moses. We are trying to find the right alternative.”

Cesar Azpilicueta is the most likely candidate to move to right wing-back and that switch could see summer arrival Antonio Rudiger form a back-three alongside David Luiz and Gary Cahill.

Chelsea, who are also set to be without Eden Hazard and Tiemoue Bakayoko for the first league match, are 4.00 to retain their Premier League title this season, just behind 2.75 favourites Manchester City.