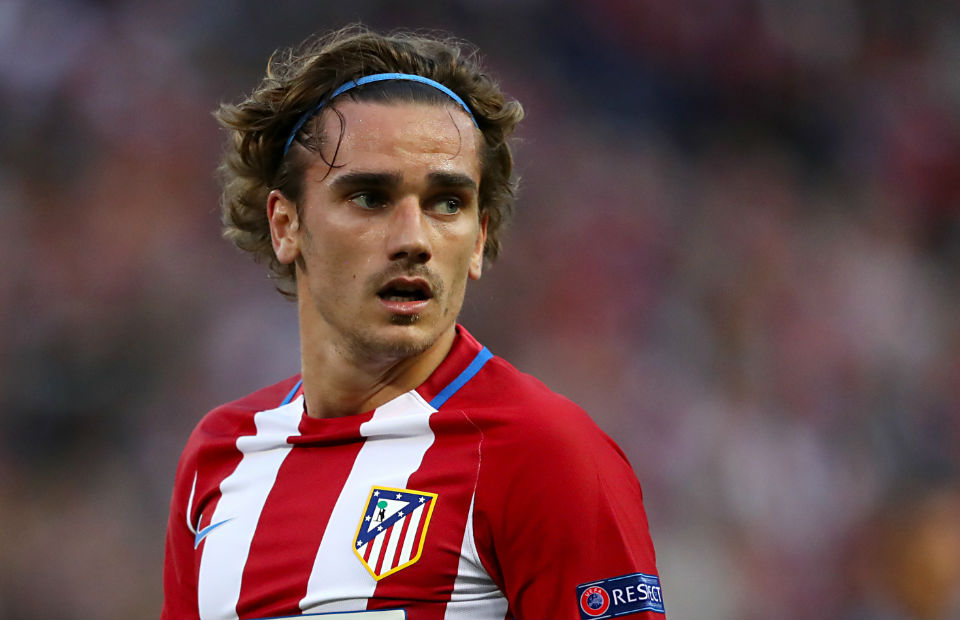 Atletico Madrid striker Antoine Griezmann has hinted that his future is with the club and not suitors Manchester United.

The Red Devils have reportedly cooled their interest in a summer move, despite being linked with the Frenchman for the last 12 months.

Last month Griezmann claimed his chances of moving to Old Trafford were a six out of 10 as the club look to bolster their ranks ahead of a possible title push.

He was later forced to deny these claims and committed his future to the club but rumours have continued to surface about his next destination.

Reports in England claim United are now looking for a classic No.9 striker over Griezmann, despite the fact he has scored 83 goals for the Spanish giants since his move from Real Sociedad.

United’s decision may have come after Atletico’s transfer ban was upheld by the Court of Arbitration for Sport, which has banned them from signing any player until January 2018.

Jose Mourinho may still trigger his £87million buyout clause but Griezmann has tried to distance himself from any move following his Tweet on Thursday evening.

It read: “Now more than ever #Atleti #All together.”

The news will come as a blow to United but Diego Simeone’s side will be looking to kick on next year.

Although they are unable to add to their ranks, Simeone’s men will be confident they can keep the pressure on Real Madrid and Barcelona going forward.