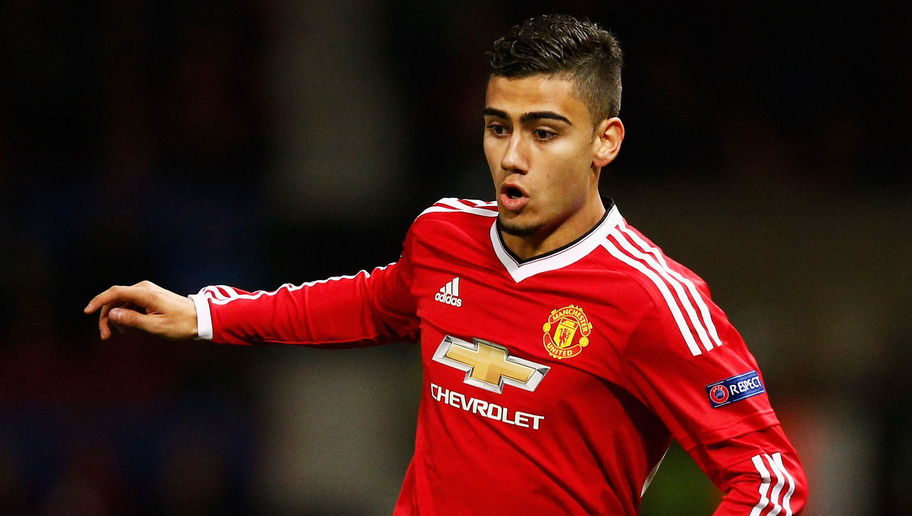 Granada midfielder Andreas Pereira admits he is enjoying his loan spell at the club but he is determined to impress parent club Manchester United in the summer.

The 21-year-old will return to Old Trafford in the summer during pre-season and he will be hoping to make a good impression on manager Jose Mourinho.

Pereira joined the La Liga side at the start of the season on a season-long loan deal and he has made 26 appearances so far.

While Granada are struggling in 19th, Pereira has impressed with his four goals and two assists so far this season.

He has yet to be given a chance at United since joining the club in 2012 but the Brazilian insists regular conversations with the club’s coaching staff have given him belief.

“I’m playing well,” Pereira told ManUtd.com. “I’m trying to do my job and am getting a lot of minutes.

For me, it’s been very good playing here at a high level in Spain, in La Liga, every week.

“It was nice to hear from Jose Mourinho and it’s nice that the people at United trust me and I always feel that they are watching.

For me, that’s very important. I’m doing my thing here but I’m still a United player.

“It’s my dream to play for United on a regular basis. It always has been a dream but now I’m here at Granada and I have to focus here to get us out of this situation.

“My dream will always be there and, next season, I will fight for it.”