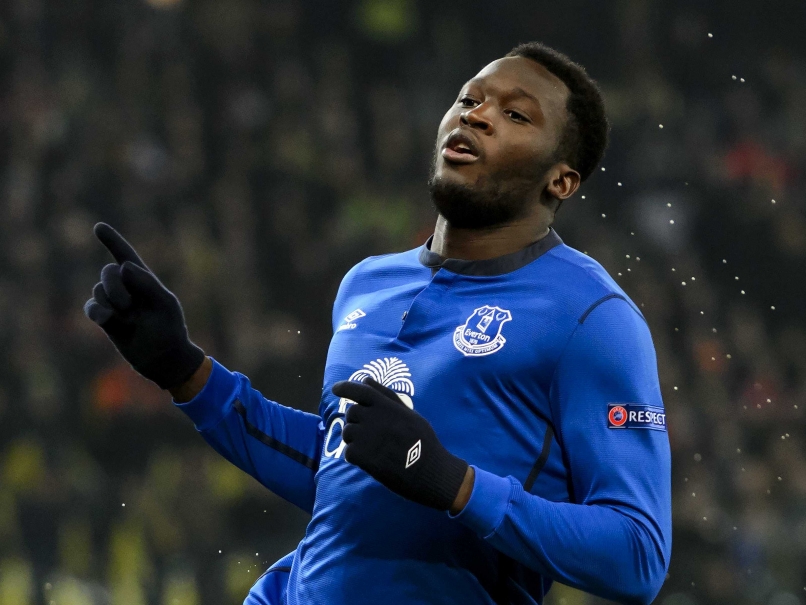 Ambition over arrogance for Romelu Lukaku

Romelu Lukaku says a decision on whether or not he will stay at Everton has already been made and urged supporters to embrace his ambition.

The highly-rated 23-year-old has scored 21 goals in the Premier League already this season and has made no secret of his desire to play Champions League football.

Reports earlier this month suggested the former Chelsea targetman had rejected fresh terms to stay at Goodison Park – despite his agent Mino Raiola insisting an agreement was “99.9 per cent done”.

The Belgium international said his next career move should not be perceived as arrogance – more a desire to test himself at the highest level.

“The decision has already been made so I can’t talk about that,” Lukaku, who still has two years left on his Everton contract, told reporters ahead of Belgium’s World Cup qualifier against Greece at Stade Roi Baudouin.

“There is nothing wrong with ambition. You have to embrace it and where you are as a footballer.”

Lukaku, currently priced 1.85 in the 2016/17 Premier League top goalscorer betting, said: ”Sometimes people will mistake things that I say but it’s just ambition that I have; I want to win titles and trophies and I don’t think people should take that as arrogance – people should embrace it.

“This is what footballers need to achieve if they want to become the best and I think young kids need to learn that, too.

“I have made a long way until now but the road is still long and I know I have to improve and get better. I want to help Everton as much as I can, as well as the national team. I think a lot of stuff can be achieved.”

Everton return to Premier League action next Saturday when they make the short trip across Stanley Park to take on city rivals Liverpool at Anfield.

The Blues are currently priced 51.00 to secure a top-four finish.