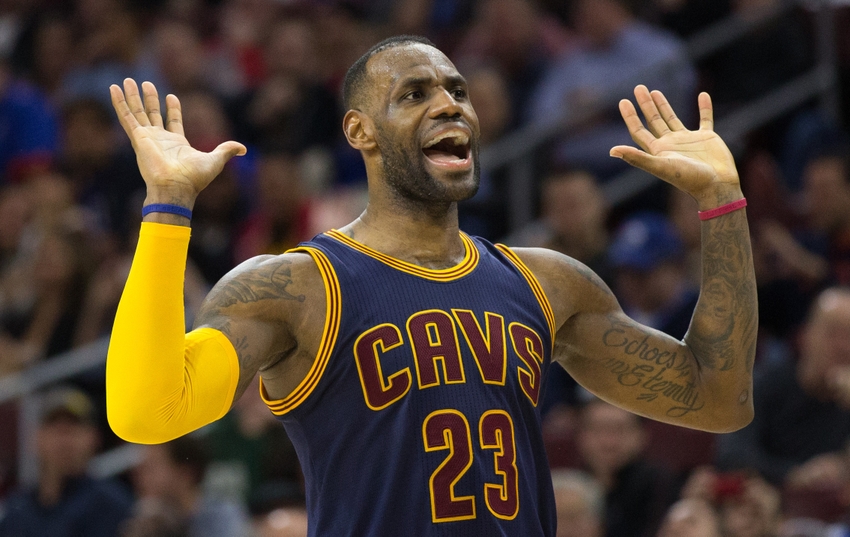 LeBron James has called for a tougher approach from his Cleveland Cavaliers side following their recent defeat to the Denver Nuggets.

The defending NBA champions were beaten 126-113 at the Pepsi Center on Wednesday, leaving their record for the season at 46-24, but perhaps, more importantly, it also meant the gap between themselves and the Boston Celtics at the top of the Eastern Conference was reduced.

Small forward James was certainly not pleased with his side’s performance against the Nuggets, insisting that individual players must get tougher if the Cavs are to have any chance of retaining their championship crown.

“It ain’t about a group, it’s about individuals,” James said. “We’ve got to be more, just do more. It ain’t about no group. You can’t preach toughness, you’ve got to have it.”

James believes his own toughness on the court is not up for debate, although he conceded that he had opportunities to perform better during Wednesday’s defeat.

“I had opportunities where I could have been better,” the 32-year-old added.

“Um, one thing about it, I always bring toughness to the game, I know that. That’s for sure.”

Cleveland have now lost seven of their 12 matches during March, but they will have an opportunity to improve on that record when they take on the Charlotte Hornets at the Spectrum Center on Friday.

The Cavs are priced at 1.61 to return to winning ways against the Hornets, who are available at 2.30 to secure a victory on home territory.